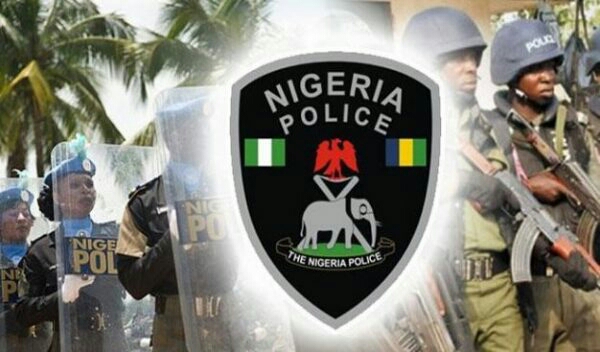 SaharaNews confirmed that his arrest came barely 48 hours to the general elections despite the order from the Oyo State High Court to stop his arrest by the police. SaharaNews correspondent gathered that Hon. Saheed Fijabi, the lawmaker representing the constituency, had recently called the police to effect Ajanaku’s arrest for alleged assassination plot on him, though, Ajanaku had described the allegations as political attempt to take him out of circulation.

Two months ago, Ajanaku defected from the ruling All Progressives Congress (APC) and joined ZLP and had since been in a running battle with his rival, Fijabi, who had both been contesting the primaries of the party since 2011.

Ajanaku, in motion ex-parte suit No: M/65/2019 filed at the State High Court to stop his arrest made available to journalists in Ibadan, urged the court to restrain the police from further steps to arrest or put in jeopardy his right to dignity.

But the ZLP candidate has been arrested at Apata police station in Ibadan on Thursday.

Shortly after his arrest, another set of police team arrived the station around 4:30 pm to take him to the state criminal investigation department at Iyaganku command.

Ajanaku, while speaking on his ordeal at the police net, described his arrest as impunity of the highest order and a rape on the rule of law, urging his supporters to remain calm.
He said, “Despite all our efforts to explain to the police, they continue harass me. I showed them our court order but yet they didn’t respect the order. I don’t know anything about the issue and that was why I was granted bail when they arrested me the other day. But I know the truth will prevail.”

ALSO READ:  Youths are taking leadership of their country across Africa — Paul Okoye

Olajide Olanipekun, the Publicity Secretary of the ZLP, in a telephone interview with journalists, described the arrest as a misuse of power by the ruling party, All Progressives Congress.

All efforts to get the statement of Mr. Lawrence Fadeyi, the Police spokesman, to know why Ajanaku was arrested proved abortive as several contact put through his line were not successful – SaharaNews.

BIAFRA: Nnamdi Kanu, Coming Back To Nigeria In Power And Glory, Speaks On The Rescheduled Elections