BIAFRA: 30th Of May Heroes Day Takes A New Turn As S-EAST,… 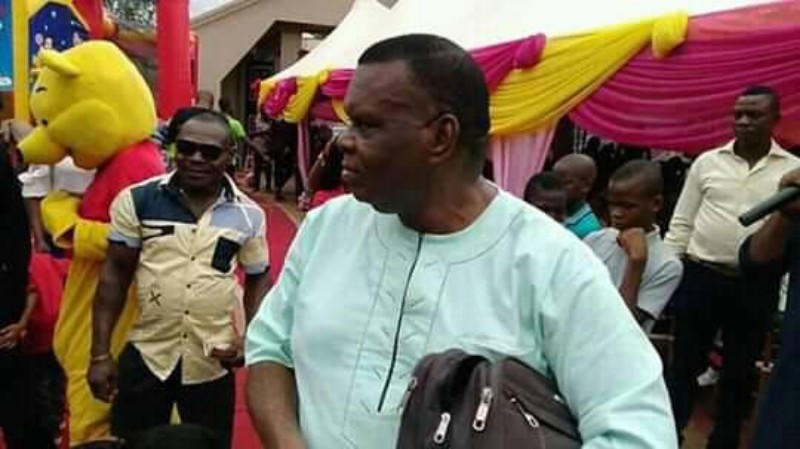 According to reports, the business magnate, who hails from Ora-Eri, a town in Anambra State, slumped in his home in Nnewi during a game with some friends.

He was thereafter rushed to Nnamdi Azikiwe University Teaching Hospital where he was confirmed dead.

Chief Pius Ogbuawa became popular after the kidnap attempts of Chief Innocent Chukwuma (CEO, Innoson Group), that led to the death of a Chinese national working then for Innoson Group.