COVID-19: Why FG Won’t Release Corpses To Families For…

BREAKING: Port Harcourt Serial Killer Broke Down In Tears As He Faces Trials 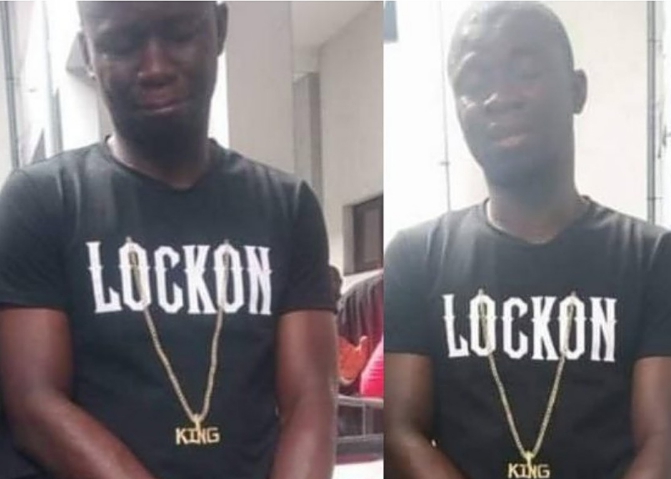 Gracious who is linked to the deaths of over 15 girls in some hotels in Port Harcourt, Rivers State, was arrested on Thursday September 19, by officers attached to the Rivers State Police Command.

The 26-year old former militant from Buguma LGA of Rivers State, who is also a member of the Degbam cult group was arrested along East-West Road enroute to Uyo from Port Harcourt.