How security agents killed 13,241 Nigerians via… 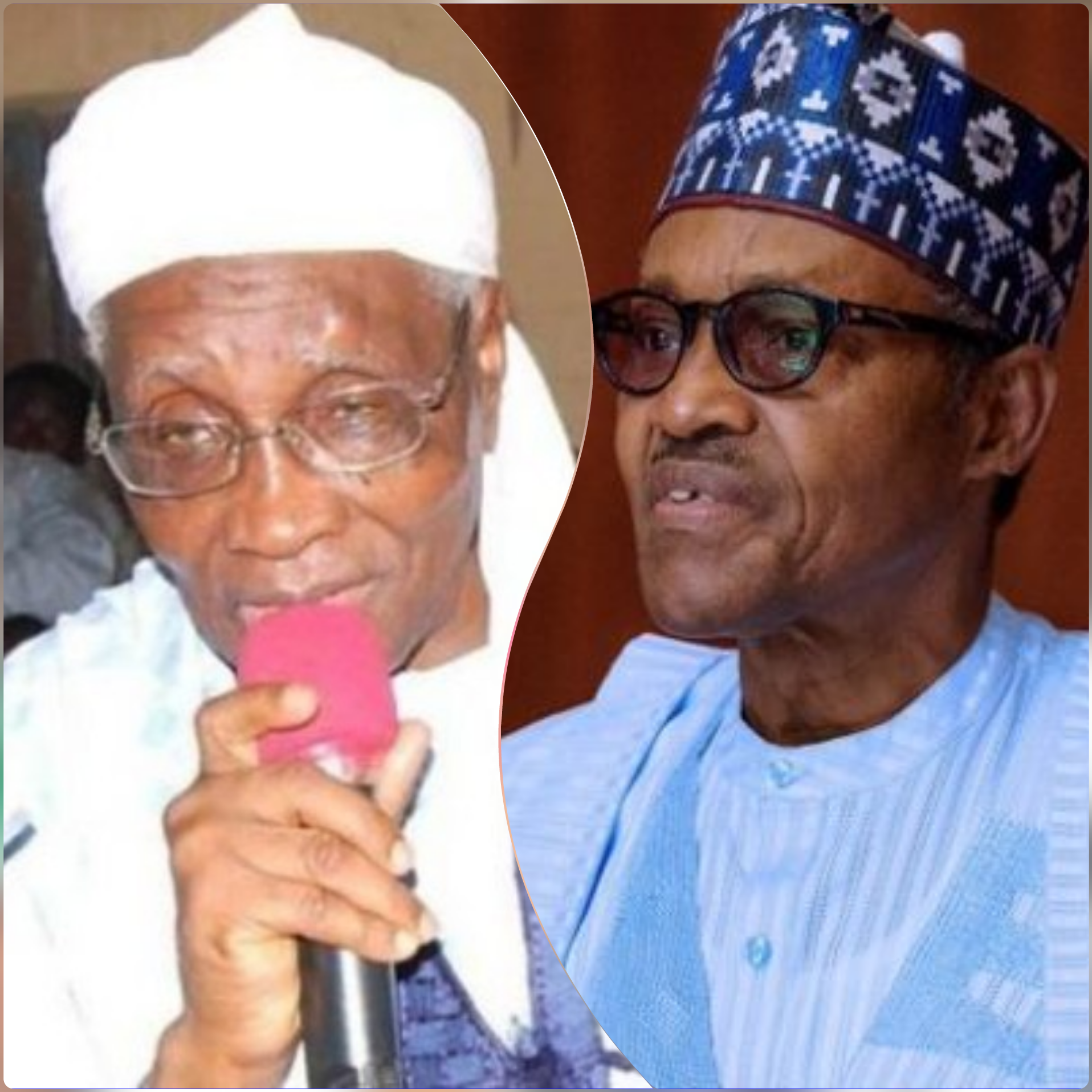 SAHARANEWS – The Special adviser to President Buhari on media and publicity, Femi Adeshina in a latest statement as fired back at Prof Ango Abdullahi of the Northern Elders Forum over his statement on issues concerning the north under Pres. Buhari.

Femi Adeshina in his statement stated that the NEF is group that boasts of no credible membership, and its leader is similar to a General without troops.

Below is the full statement,

Professor Ango Abdullahi on Sunday signed a long-winding statement on many issues relating to the North, and purportedly to the country.

The former vice chancellor signed the statement under the banner of Northern Elders Forum (NEF). Hearing that title, you would think the body was a conglomeration of true elders. But the truth is that NEF is just Ango Abdullahi, and Ango Abdullahi is NEF.

It is a quasi-organization that boasts of no credible membership, and its leader is akin to a General without troops.

Before the 2019 presidential election, the one-man army called NEF had shown its antipathy against President Muhammadu Buhari, and its preference for another candidate. They all got beaten together.

NEF is merely waving a flag that is at half-mast. President Buhari steadily and steadfastly focuses on the task of retooling Nigeria, and discerning Nigerians know the true state of the nation. They don’t need a paper tiger to tell them anything.

BREAKING: “Fulanis Are Not Nigerians And So Do Not Have Right To Any Land In Nigeria” – Obasanjo Talks Tough On RUGA