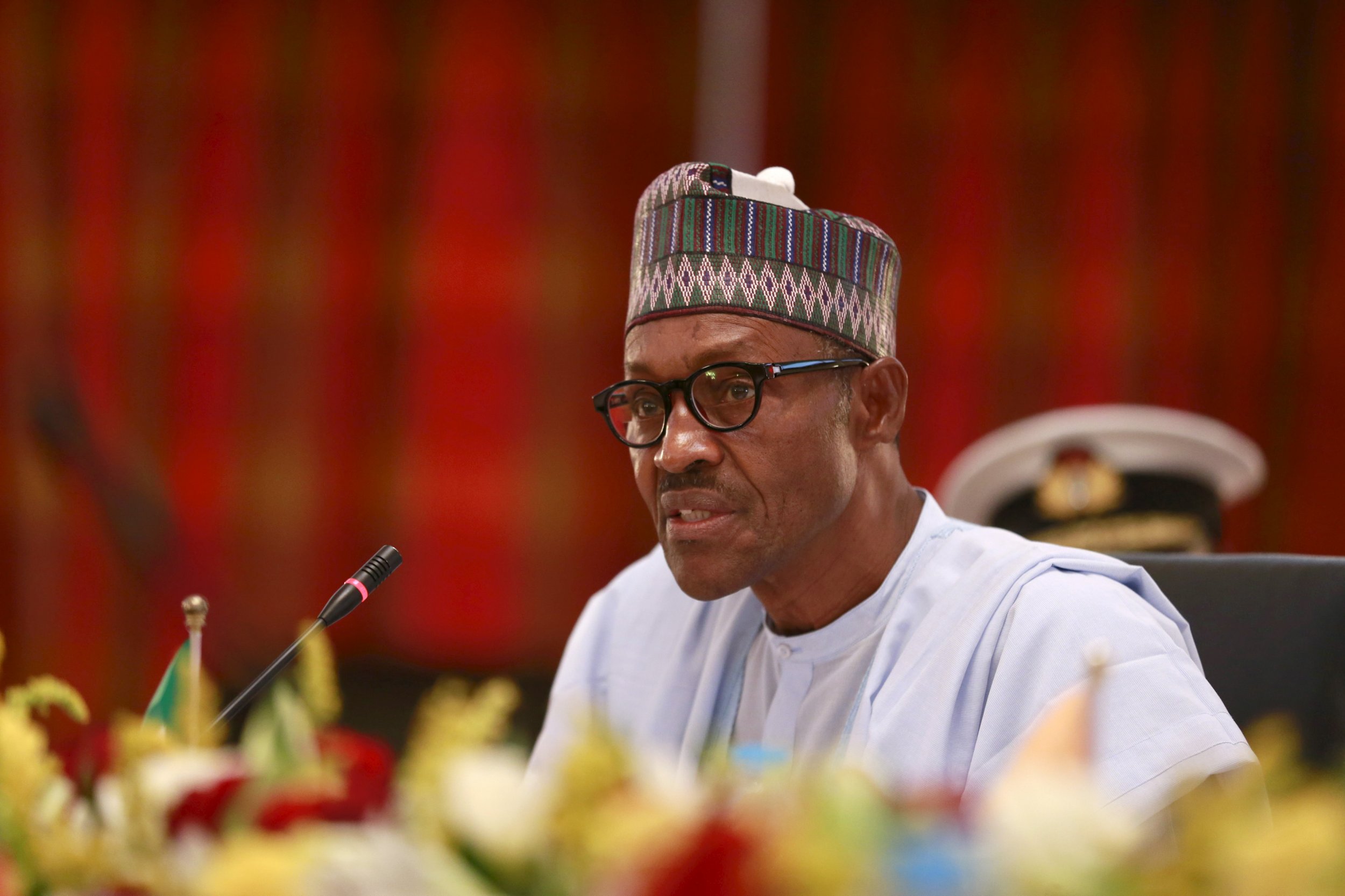 A credible source has revealed to SaharaNews that the reason for the withdrawal may be because majority of the elected governors on the party’s platform have asked Oshiomhole to quit.

Also on Wednesday, an online medium quoting another source, who is familiar with the development, said the president gave the blessing for Oshiomhole’s ouster after some stakeholders in the party and some state governors elected on APC’s platform convincingly argued against the national chairman’s continued stay in office during a meeting with the president.

The source, who craved anonymity, told the online medium that the process to ease the embattled chairman out of office has started, adding that if he refuses to resign he would be forced out “using the machinery of state.”

“Oshiomhole has been told that the president wants him to leave the post but he is going round grandstanding, lobbying people close to the president and even using members of his family to beg with the hope that the president can be convinced to change his mind. He’s done. His time is up,” the source said.

The source who asked to remain anonymous said Buhari had until recently stood firmly by Oshiomhole, who has been at loggerheads with key stakeholders and did not heed the president’s admonition to resolve the crisis within the party. His critics say he is too highhanded, proud and lacks the capacity to manage a political party as diverse as the APC.

Comrade Salihu Mustapha, National Vice Chairman, North East, the zone where the office of national secretary was zoned to, accused Oshiomhole of highhandedness and not following the party’s constitution on the matter.

After storming out of the meeting, Mustapha, told reporters that Oshiomhole was not qualified to preside over the NWC meeting because a court had approved his suspension by the chapter of the party in his home state, Edo, where he is in a bitter political fight with the Governor Godwin Obaseki and the state executive of the party.

In Tuesday’s meeting, a member of the National Working Committee (NWC) of the party said Mustapha spoke the minds of other members who are tired of Oshiomhole’s dictatorial rule.

“Yes, there is division in the NWC already. Some members of the NWC are on the same page with their governors who want the national chairman out. The NWC is currently divided into two right now- those who want Oshiomhole out and those who want him to remain.

ALSO READ:  NO FUTURE IN APC:Former Delta Governor, Uduaghan, To Return To PDP After 2 Years In APC.

Speaking on the development, Barr. Anselm Ojezua, Edo state chairman of the APC, said they are in support of Mustapha’s position as they have always maintained that Oshiomhole’s continued stay in office as national chairman is an illegality having been suspended from office.

“That has been our position. If your membership is not established, you cannot act as an officer. For you to be an officer of any association, you must first of all be a member of that association.

“So, if your membership is in abeyance, then of course your position should also be in abeyance for the relevant period. We support the statement credited to that NWC member”.