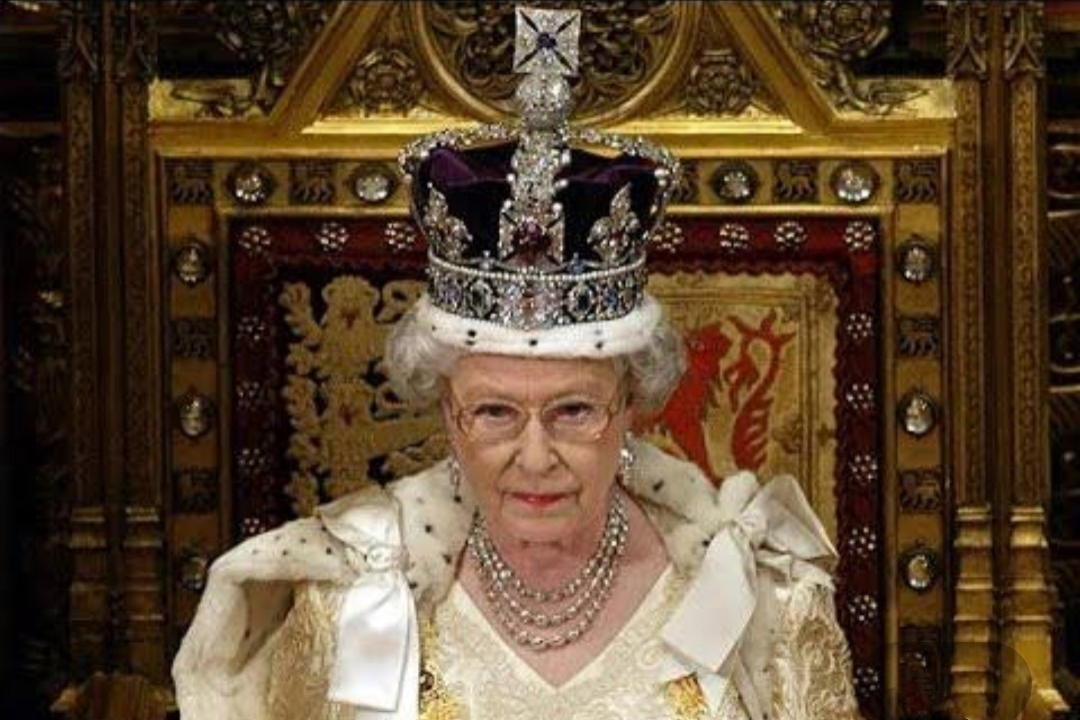 SAHARANEWS – There are indications that Prince Charles is preparing to take over the leadership of the British Royals whenever his mother, Queen Elizabeth turns 95.

The Queen’s oldest son met with his father at Sandringham yesterday, November 26, to discuss the continuing fallout from his brother’s disastrous TV interview about his links to Jeffry Epstein.

Prince Charles’ key role in “retiring” Prince Andrew from public life has fed speculation he is preparing to become “shadow King”, which would see him control day-to-day royal affairs while his mother remains monarch.

Queen Elizabeth will turn 95 in 18 months. 95 was also the age at which her husband Prince Philip withdrew from his public duties.

There is talk among courtiers that she may use the milestone to allow her son to become Prince Regent, the Sun reports.

A royal source told the paper: “The scandal surrounding Andrew and Epstein gave Charles an opportunity to step in to show that he can run The Firm. No one is bigger than the institution of the Royal Family. Not even Andrew, the Queen’s favourite son.

“Charles recognised that and acted decisively — like the king he may well soon be. This was the moment when Charles stepped up as Prince Regent, the Shadow King”