Impeachment Of Buhari Over Insecurity Will Amount To Abuse… 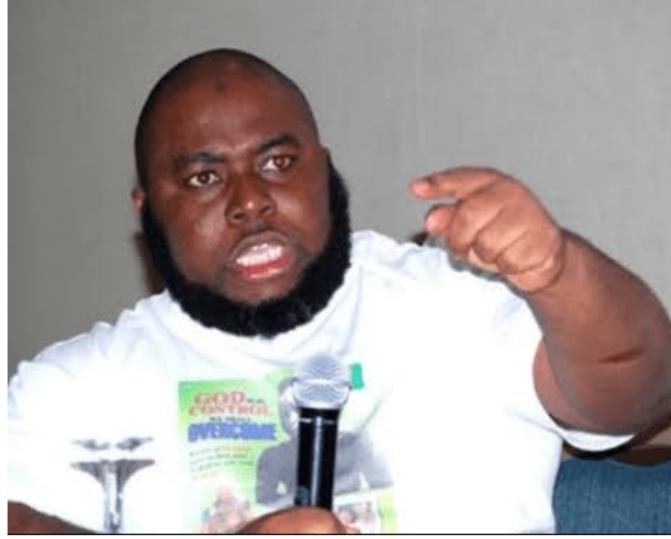 In a video obtained by SaharaNew, Dokubo said that the struggle for the actualization of the Sovereign State of Biafra has been compromised by Kanu.

Dokubo wondered why Kanu is running instead of facing the Nigerian Government squarely.

He also blasted Kanu for allegedly killing Prophet Anthony Nwoko, insisting he has not killed anyone before, even as a Muslim.

He said, “Our fellow Biafrans, in this period of darkness, a few people have decided to thrash our struggle in the blood of our own people. So that they will become Supreme leaders, saviours and messiahs.

“We didn’t see the red flag, the signals were always there but some people saw it before us.

“But because we believed that Biafra must be achieved with any means possible, we did not see these dangerous signals early enough.”

Asari, still talking about the assassination of Biafra Prophet, Nwoko, said it was wrong for the Biafran struggle to be turned into bloodshed.

He warned that he would not hesitate to kill Nnamdi Kanu if he dares him, saying, “I’ll smoke you out. I’m not boasting.

“I’ ll smoke you out from every hole, every corner. They know me.

ALSO READ:  JUBRIL: This is capable of tearing the country apart if not properly managed - Afenifere