How we repelled bandits’ attack in Katsina, rescue 11…

BREAKING: Remember The Lagos Schoolgirl That Was Forced To Perform Oral On Her Teacher? See What Just HAPPENED! (Photos) 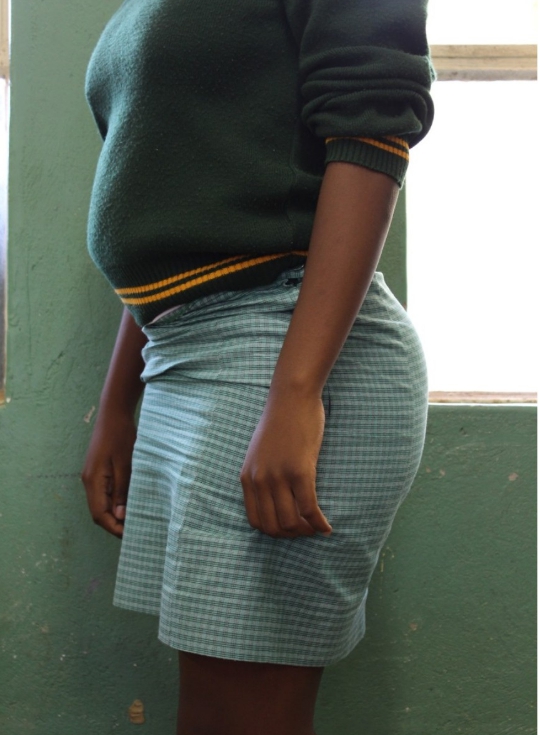 SAHARANEWS – The Lagos school teacher who reportedly forced 18-year-old to perform mouth action on him in order to pass his subject, has been arrested by men of the Nigeria Police.

His arrest comes weeks after a concerned Nigerian, Anisiobi Mezie took to social media to expose his secrets.

SaharaNews recalls that a Twitter user, @Anisiobi_Mezie had last week, made the allegations in a series of tweets where he also revealed the teacher’s identity and name of school.

In the tweet which has since gone viral, he alleged that the school teacher had forced the 18-year-old girl to perform oral sex on him in other to be promoted to the next class.

The 18-year-old was said to have declined which made her repeat SS1 class.

She was said to have later given in for fear of repeating the class again.

The Twitter user claimed that the teacher took advantage of the little girl simply because she’s not so good at Math subject.

ALSO READ:  BREAKING: CAN Takes Killing Of Christians In Nigeria To UN

However, SaharaNews gathered that weeks after the school girl performed the first action, the teacher demanded for sex with a threat to make her repeat his class if she does not comply.

However, luck ran out on him after the Twitter user found the little girl acting strange. Upon interrogation, the 18-year-old was said to have narrated the whole story following which the narrator took to social media to raise the alarm.

ALSO READ:  BREAKING: Peter Obi Berates Amaechi For Comments On 2023 Presidency, Says, "You Are Too Politically Irrelevant To Speak On Such Matter" - See Video

Confirming his arrest, the Lagos State Police Spokesman, Bala Elkana said on Friday that the suspect was in their custody.

He gave the name of the teacher as one 39-year-old Akintunde Ajayi. Stay with SaharaNews for more details!