IMPORTANT NOTICE: Mazi Nnamdi Kanu Will Be Visited by his…

BREAKING: Reps Vows To Investigate The Execution Of Igbo Men In Rivers By The Nigerian Army 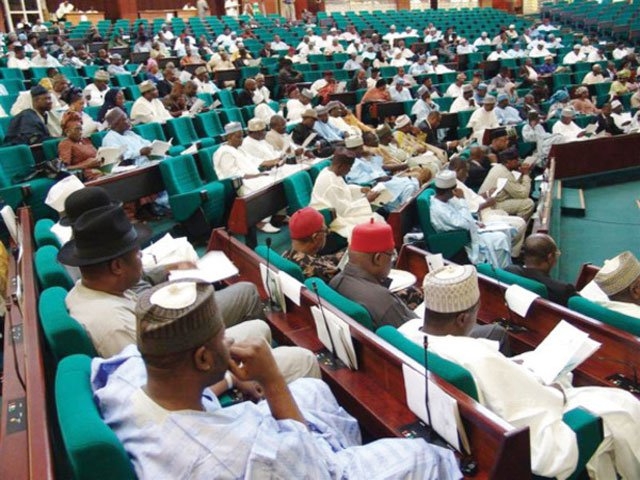 SAHARANEWS – The House of Representatives has moved to investigate the alleged summary execution of two Igbo men in Ogoniland by the Nigerian Army.

The move was sequel to the consideration of the report of the House Committee on Army headed by Hon. Rimande Shawulu Kwevum on the investigation of the crisis in Ogoni land, Rivers State.

The 6-clause report was considered and adopted by the lawmakers at the Committee of the Whole on Thursday.

The report states: “the summary execution of two Igbo men, namely, Linus Nwafor and Kelechi Nwafor, who were not part of the Ogoni factions and were executed far away from the scene of the conflict, should be further investigated and the officers and men responsible should be prosecuted.

“Adequate compensation be paid by the federal government to the families of the deceased and to those who lost their properties after a proper assessment of the losses and deaths.

“There is an urgent need to start withdrawing soldiers from the streets across the country and replace them with internal security operators.

“The federal government should encourage the Rivers Government to embark on reconciliation and peace building measures in Ogoniland; and

” Urge the Federal Government and the Rivers State government to grant amnesty to Chief Solomon Nigbara and related persons. In line with international best practice, with an undertaking to maintain peace.”

ALSO READ:  BREAKING: Gov Okorocha In A Fresh Trouble, May End Up In Jail After Tenure

The House also condemned the action of the Nigerian Army.

JUST IN: EFCC Did Not Arrest Me Or Any Member Of My family – Okorocha