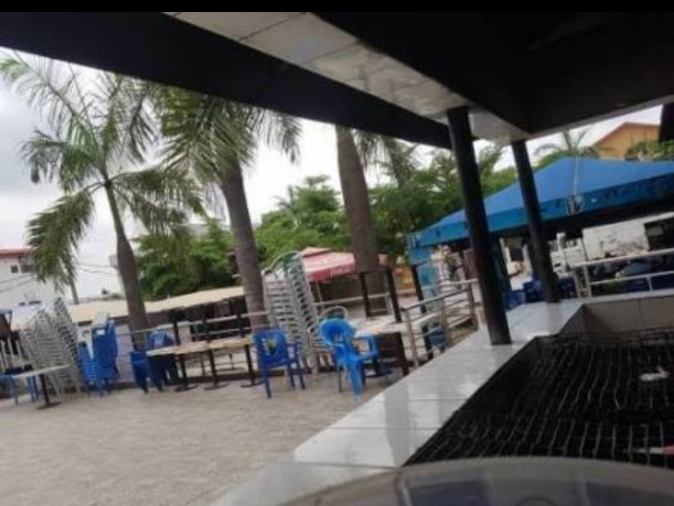 SAHARANEWS – Following the ceaseless onslaught on the hotels and nite clubs by the Federal Capital Territory Administration (FCTA), residents of Abuja have raised alarm over plan to Islamize the nation’s capital through the exercise.

The accusation is coming following the quit notice served on another popular social club ( Ibiza Nite Club ) which is located at No.11, Port Harcourt Crescent, Off Gimbiya Street, Area 11, Garki.

The FCTA authority have given a two-week notice to the management of the club to revert to the designated use or risk appropriate sanctions.

Any moment from now the authority will mobilise bulldozers to the premises of the building for action.

When a phone call was put across to Head of information, Head Abuja Municipal Management Council ( AMMC ) , Grace Zamani to speak on the quit notice and the alleged infractions committed by the owner of Ibiza. She declined to comment but asked our reporter to come to the office.

When SaharaNews reporter visited Ibiza club on Saturday it was scant with few customers seen at the bar section. Also, the club which always record large number of customers both in the day and night is now a ghost of itself as the place was deserted following the raid by a joint task force of Abuja Environmental Protection Board ( AEPB).

Fun seekers stay away from bar for fear of police brutality

According to a social commentator, Mr. Ini Akpabio, if there is any extant law backing the action of the FCTA then it would be difficult to read religion and tribal sentiments to the action.

ALSO READ:  Not all Fulani in Nigeria are terrorists — Northern Elders

Akpabio urged the authority to follow the rule of law in enforcing the law adding that added that two wrongs can never make a right.

He, therefore, asked the owner of Caramelo Lounge to seek redress in the court of law if there is any infraction on the part of the authority.

On his own part the Coordinator Concerned Nigerians, Deji Adeyanju said those people with school of thought of plan to Islamize the city cannot be wrong. He stated that those who are morally regulating the city belong a particular religious faith with a clandestine agenda.

Deji cautioned those behind the plot to jettison such reprehensive plan stating that Nigerians will resist it.

A group under the aegis of Concerned Abuja Residents last week took to the streets to protest the arrests of over 100 women from public places on suspicion of loitering and prostitution.

The National Human Rights Commission ( NHRC) also condemned the alleged molestation and exploitation of women by police. The commission also ordered the Executive Director of Abuja Environmental Protection Board ( AEPB ) to appear before it to explain the motive behind the raid.