Support President Buhari, he is working very hard for you —…

Nigeria would have been in trouble if borders were not…

BREAKING: Residents In Fears And Panic As Police Intercepts Vehicle Loaded With Bombs And Other Firearms In Delta 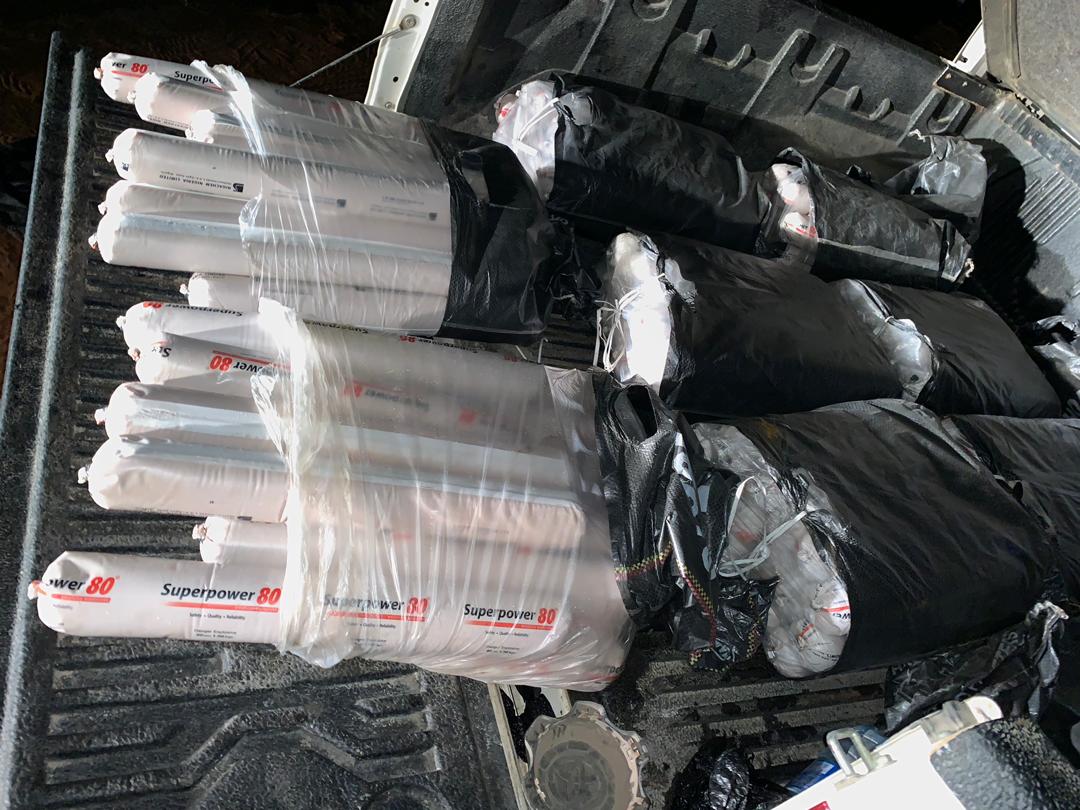 SaharaNews gathered that the weapons, which were loaded in a white Toyota Hilux vehicle without a number plate, included 128 pieces of explosives and five pieces of electric detonators have been handed over to the Explosives Ordinance Department (EOD ) of the Police.

ASP Chuks Orisewezie, the acting Delta State Police Public Relations Officer (PRO) who confirmed the report while speaking with Igbere Tv newsmen said occupants of the vehicle refused to stop when the police on stop-and-search flagged them.

According to ASP Orisewezie; “The occupants later abandoned the vehicle and fled into a bush when they were chased by the Police,”

JUST IN: RAC Centre Abam…. PDP has been denied access to the place while APC Leaders are Inside – see video