TB Joshua: Chris Okotie Is A Disgrace, Has Mental Problem… 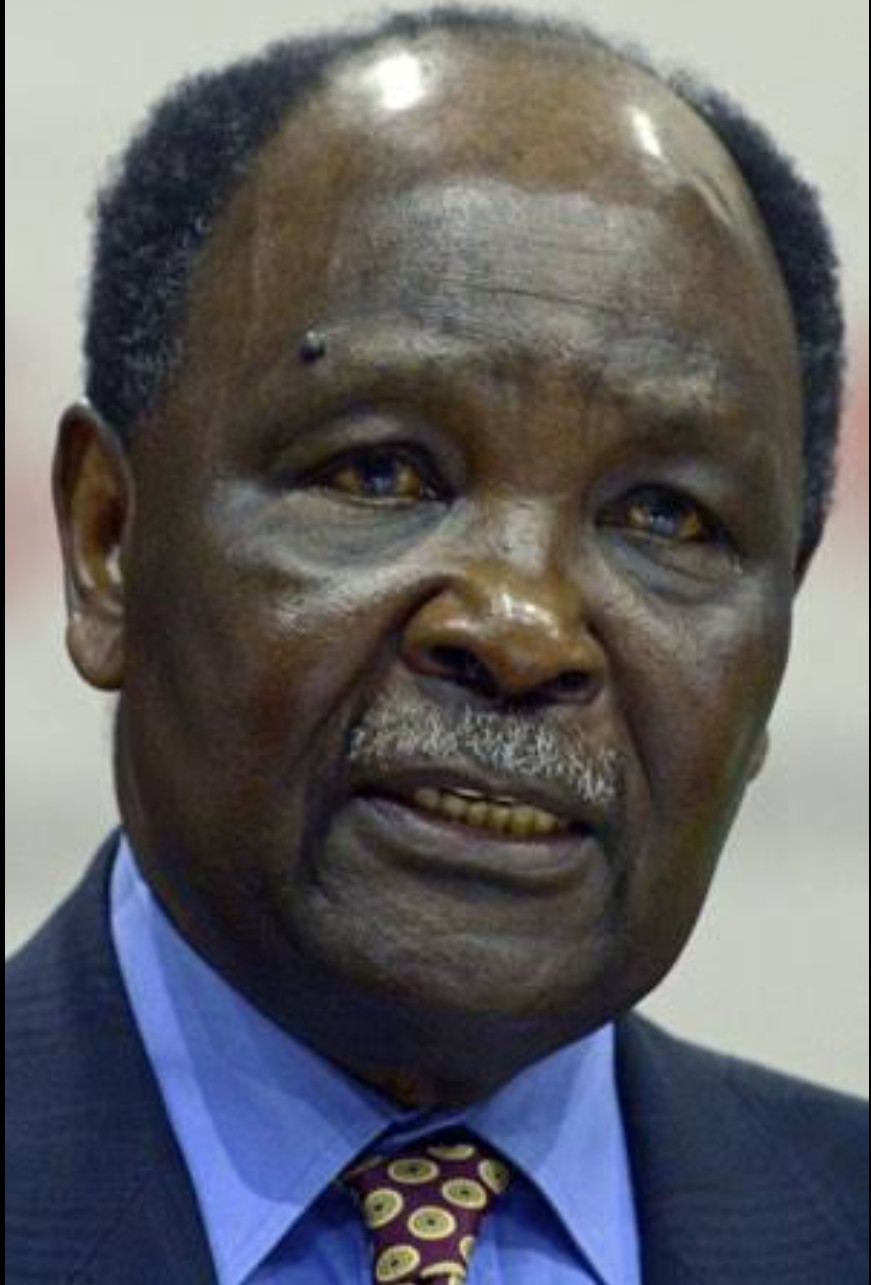 SAHARANEWS – Former Nigeria Head Of State, General Yakubu Gowon has advised the Federal Government to restructure the country to avert another civil war.

General Yakubu Gowon (rtd.), who ruled between 1966 and 1975 spoke at a conference organised by Nzuko Umunna and Ndigbo Lagos, in collaboration with civil society organisations in Lagos, to mark 50 years of the end of the civil war in Nigeria with the theme, ‘Never Again: Nigerian Civil War: 50 Years After’.

Gowon, who was the head of state during the period of the war, maintained that at that time, war was inevitable.

Gowon, who was represented at the occasion, emphasised that despite the end of civil war 50 years ago, it still remained a reference point in the country’s political discourse.

He noted that the war posed the greatest threat to the territorial integrity and unity of Nigeria and its promising multi-ethnic federation.

He stressed the importance of creating enabling platforms for dialogue on how the country’s citizens could live together in peace and harmony, as Nigeria cannot survive another civil war.

He declared that it was only in a peaceful atmosphere that Nigeria could witness stability in its politics, economy, security, and development in all spheres, and called on all and sundry to ensure the country averted another civil war.

He said, “Our commitment to Nigeria must be total and patriotic. To me, our Nigeria of today of over 500 ethnic groups of diverse socio-cultural and religious colourations and spread across 774 local government areas and the Federal Capital Territory (FCT) is worthy of your support and defence.”

In his remarks, Sen. Banji Akintoye, the co-chairman of the event, expressed the fears that the current mood among Nigerians was similar to that of 1966 when the war broke out, stressing that the nation’s affairs were being unfairly managed by a section of the country.

He said: “There seems to be an agenda being pursued to establish this minority in all positions of command in the executive, administrative, judicial, and security services of our country.”

“The voices of the minority register protests continually and are continually disrespected and ignored.”

“The state of our law is patently being submerged to the needs of that agenda, with seriously damaging effects on human rights.”

“These situations are inevitably fostering, among the peoples of the Middle Belt and South of our country, the feeling that they are being reduced to the status of conquered people in Nigeria.”