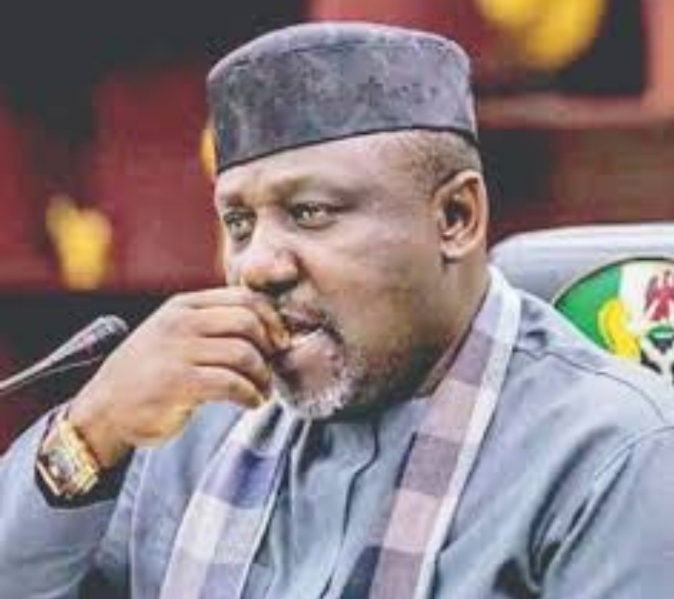 SAHARANEWS – Kinsmen of Senator Rochas Okorocha representing Imo West Senatorial District have commenced action towards the recall of the former governor from the senate just about two months into his tenure.

In a statement issued Tuesday by Orluzurumee Youth Assembly, a socio-cultural organization and pressure group from Okorocha’s Constituency, the group accused Okorocha of underrepresentation.

They contended that the former governor is “morally unfit” to represent Imo West, having been indicted by INEC and several probe committees in the state for alleged misrule and misappropriation of the public funds while in office.

According to the statement signed by Christian Okolie and Chibuike Odunze, President and Publicity Secretary respectively, the group has already set up a seven-man committee headed by one Mr. Collins Opuruzo, who among other things is charged with the responsibilities of “interfacing with INEC for the purpose of the recall; collation of data, petitions and signatures of the entire eligible electorate in the zone”.