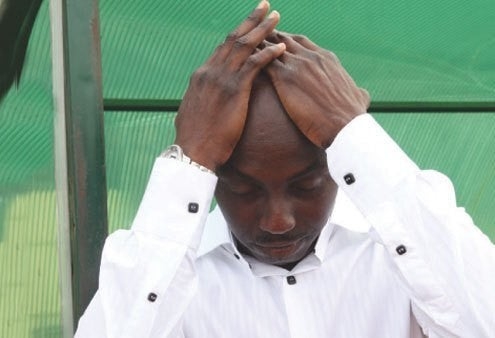 FIFA said in a statement that the adjudicatory chamber of their independent Ethics Committee found that Siasia was “guilty of having accepted that he would receive bribes in relation to the manipulation of matches in violation of the FIFA Code of Ethics.”

He is the third African to be banned by FIFA for his links to Perumal after former Sierra Leone FA official Abu Bakarr Kabba and former Botswana FA official Mooketsi Kgotlele was suspended in July for five years and for life respectively.

Siasia played 51 times as a striker for the Nigerian national team scoring 16 goals and later coached various national youth sides before he was appointed as the senior coach in 2016.

He won the 1994 Africa Cup of Nations with Nigeria.