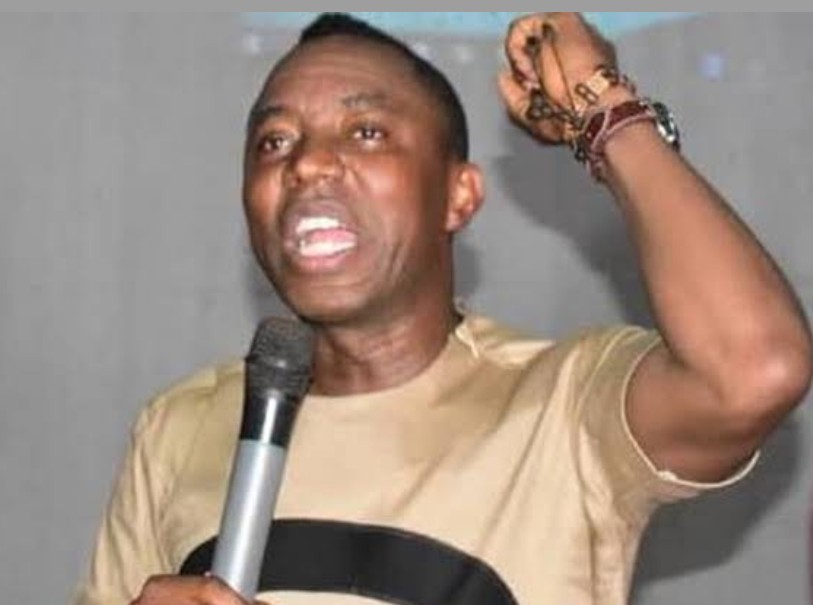 A member of Sowore’s #BuyReadAPunch Campaign team who spoke on the condition of anonymity to IgbereTV reporters, said that the reason for the campaign was because President Muhammadu Buhari’s administration stoped giving advertorials to the Punch Newspaper after the media house criticised Buhari’s style of leadership.

Punch recently addressed President Buhari as ‘Major General’, criticising him as being autocratic.

As a show of solidarity, Sowore and his supporters urged the Nigerian citizens to always patronise Punch Newspaper.

Recall that Sowore was released on stringent bail conditions on 24th December, 2019 after being detained for four months by the DSS.

Archbishop Of Canterbury Finally Speaks On Killings Of Christians In Nigeria