Buhari Now A Prisoner In London, Placed Under House Arrest… 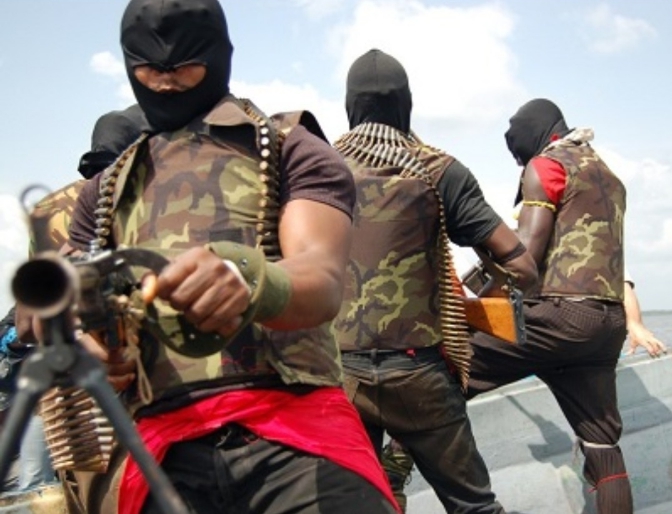 SAHARANEWS – The Nigeria Police Force said it has uncovered plots by some ‘subversive’ elements masquerading as climate and environmental activists to commence coordinated attacks on oil installations in the Niger-Delta and other parts of the federation.

The information was contained in a statement by Force Public Relations Officer, DCP Frank Mba.

The statement, said: “These plots which are politically motivated, are aimed at sabotaging oil installations with intended negative consequences on national security, economic development and global oil market.

“Consequently, the Acting Inspector General of Police, Mohammed Adamu, has ordered Commissioners of Police nationwide and particularly in designated states to intensify their surveillance missions around oil facilities and other critical national infrastructure.”

we are not given anybody the room to operate in our land. are we resuming very soon failure to stop souls will die for it..we are sending this massage to the FG Govt to keep clear of our land to avoid blood flow.

BIAFRA: Any Biafran Who Fails To Sit At Home On 30th May Deserve To Be Stoned – Nnamdi Kanu Blows Hot