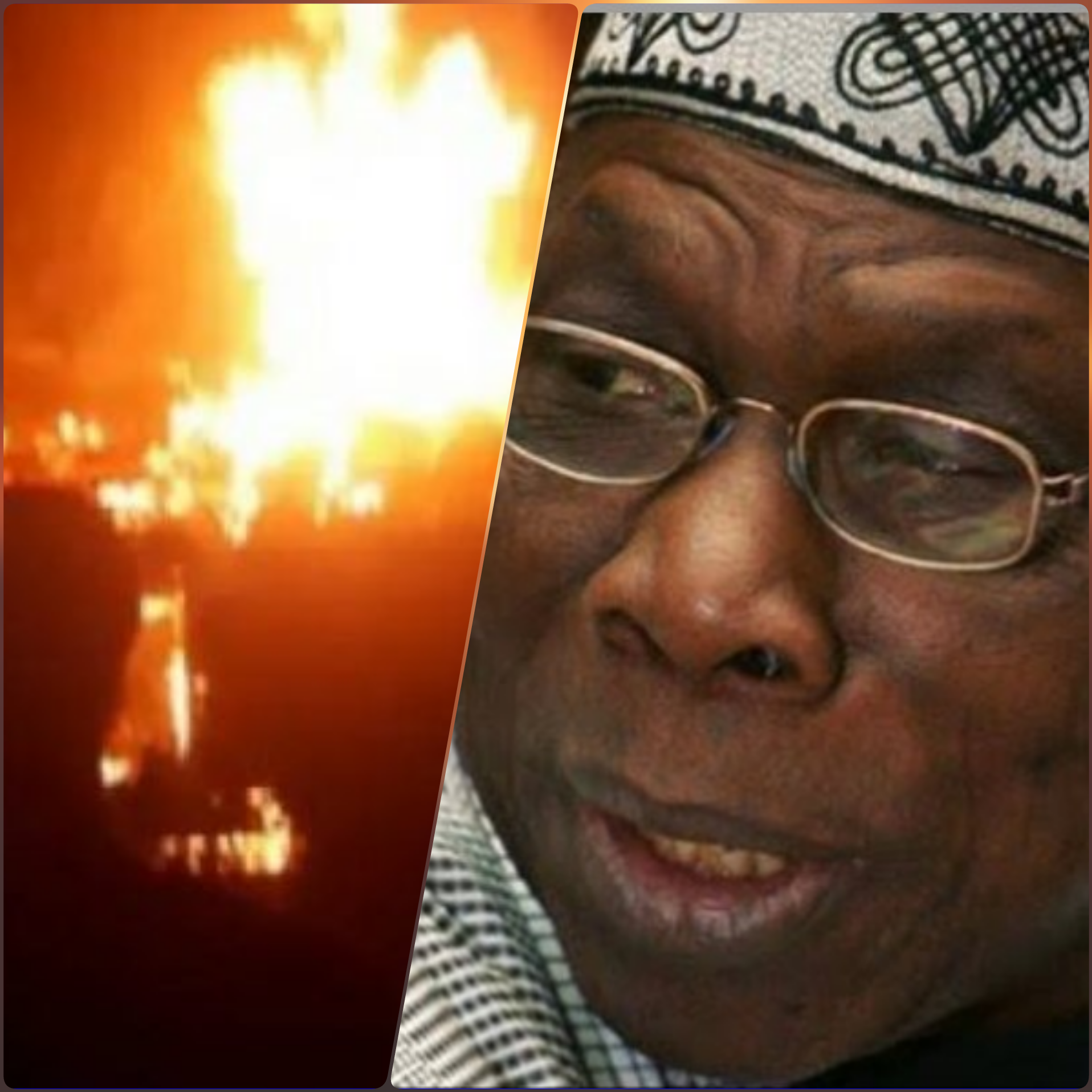 The house, situated at Ita-Eko area of Abeokuta, the Ogun State capital, was gutted by fire at about 9:30pm.

Residents of the area and sympathizers trooped out to assist the domestic workers in the house to put out the fire.

When contacted, the state Director of Fire Service, Fatai Adefala, confirmed the incident.

Adefala, however, disclosed that the fire only razed a store and not the main building in the former president’s compound.