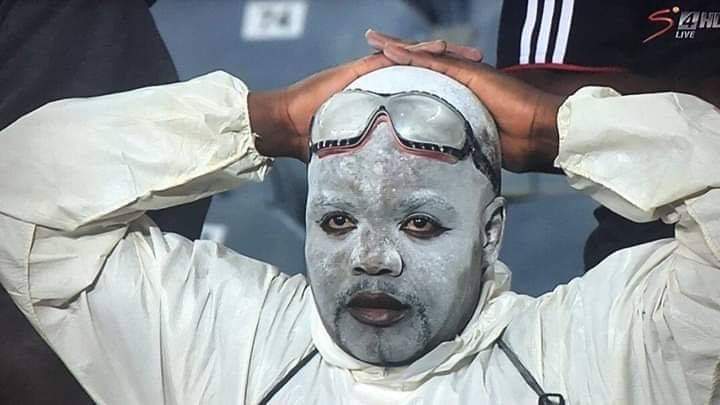 SAHARANEWS – In Ogun state, FUNAAB expelled a student because he wrote an open letter to Police IG on the cases of armed robbery against the students in their hostels; SARS harrasing the students and asked that something should be done

1 month later the school charged him before the disciplinary Committee, the committee submitted its report and yesterday the student received their decision; “Expelled”.

The reason: his social media post brought shame and ridicule to the school. They are angry that Sahara Reporters picked and published the open letter.

What is more ridiculous than a school whose students are victims of criminality doing everything to pretend that everyone is fine when they are not.

(VIDEO) If I Visit PDP Chairman’s House, I’m Not sure I Will Be Attacked The Way I Was Attacked In Oshiomhole’s House – Obaseki Recounts Ordeals