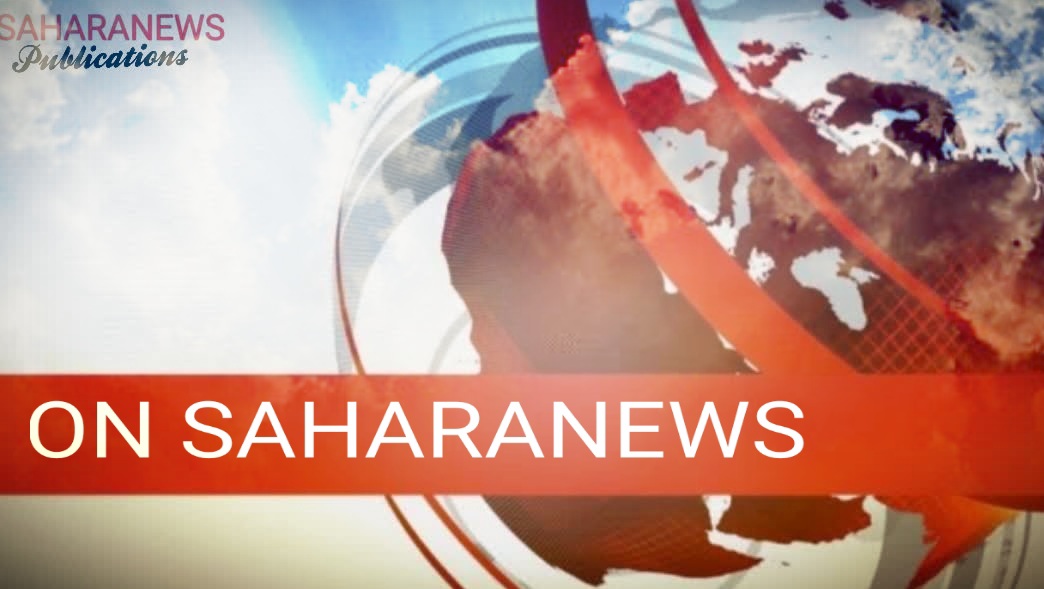 SAHARANEWS – The Supreme Court has held that the All Progressive Congress, APC, did not have any valid candidate in all the elections that held in Zamfara State.

The apex court, in a unanimous judgment that was delivered by a five-man panel of Justices led by the Acting Chief Justice of Nigeria, CJN, Justice Tanko Muhammad, held that the ruling party did not conduct valid primary elections to nominate candidates for any elective position in the state.

It maintained that the Sokoto Division of the Court of Appeal was right when it held that the APC did not file any eligible candidate in the 2019 general election in Zamfara State.

ALSO READ:  JUST IN: More Trouble For Okorocha As 7 Parties Ask Court To Stop INEC From Issuing Certificate Of Return To Him

Consequently, the apex court, in its lead verdict that was prepared and delivered by Justice Paul Galinje, dismissed an appeal the APC lodged to challenge the appellate court’s judgement.

Besides, Justice Galinje, awarded a cost of N10million against the APC.

“I find that the lower court was right in holding that there were no primary elections in Zamfara State.

“The appeal had no merit and it should be dismissed. It is accordingly dismissed.

“The party that has no candidate cannot be declared a winner of the election. Therefore, all votes that are credited to such party is deemed as wasted voted.

“Candidates of parties with the highest number of valid votes cast with the required spread stands elected in Zamfara”, the Supreme Court held.

By this unanimous judgement, all candidates of the APC that won elections in Zamfara State, including its governor-elect, Alhaji Mukhtar Idris, have been sacked.

JUST IN: APC Masterminding Crisis To Cover Up Their Incompetence Then Turn Around And point Accusing Fingers – Atiku