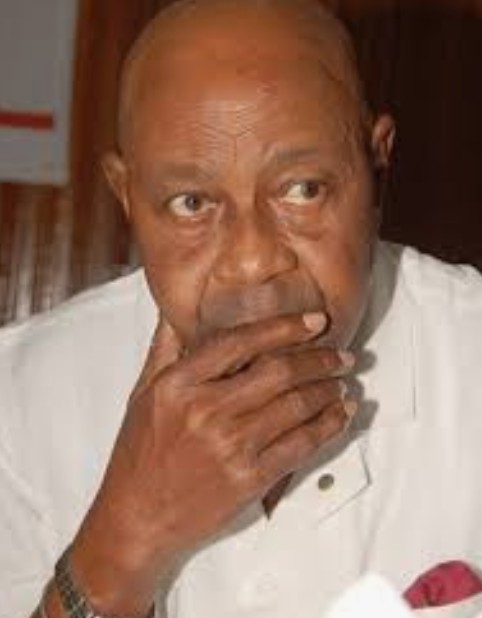 SAHARANEWS – A former minister of Petroleum, Prof Tam David West, is dead. He served as a federal minister of petroleum and energy under General Muhammadu Buhari between 1984 and 1985.

He also served as a minister of mines, power, and steel under General Ibrahim Babangida in 1986.

David-West was also a consultant virologist and senior lecturer at the University of Ibadan in 1969.

He described the ‘the indomitable Tam David-West’ as “friend and ally.”

State House statement conveying the President’s condolence, reads, partly, “Professor Tamunoemi Sokari David-West, 83, was a consultant virologist of national and international standing. He served as Commissioner of Education in the old Rivers State, Minister of Petroleum and Energy under the Muhammadu Buhari military regime, and Minister of Mines, Power and Steel under Gen. Ibrahim Babangida regime.”

It quoted Buhari as saying, “He had an indomitable spirit, stood resolutely by whatever he believed in, and was in a class of his own.

The statement, which was signed the President’s media aide, Mr Femi Adesina, recalled that David-West was an academic and author of many books.

“He commiserates with the David-West family, the people of Buguma, Kalabari Kingdom of Rivers State, the academia, and all those who loved ‘the forthright Tam David-West.’

“President Buhari prays that God will rest the soul of the committed nationalist, urging all those who believe in the ideals he espoused to approximate same, for the betterment of Nigeria, and humanity in general”, it added.

If There Is No Hope In Nigeria, Why Would I Stay …? Peter Obi