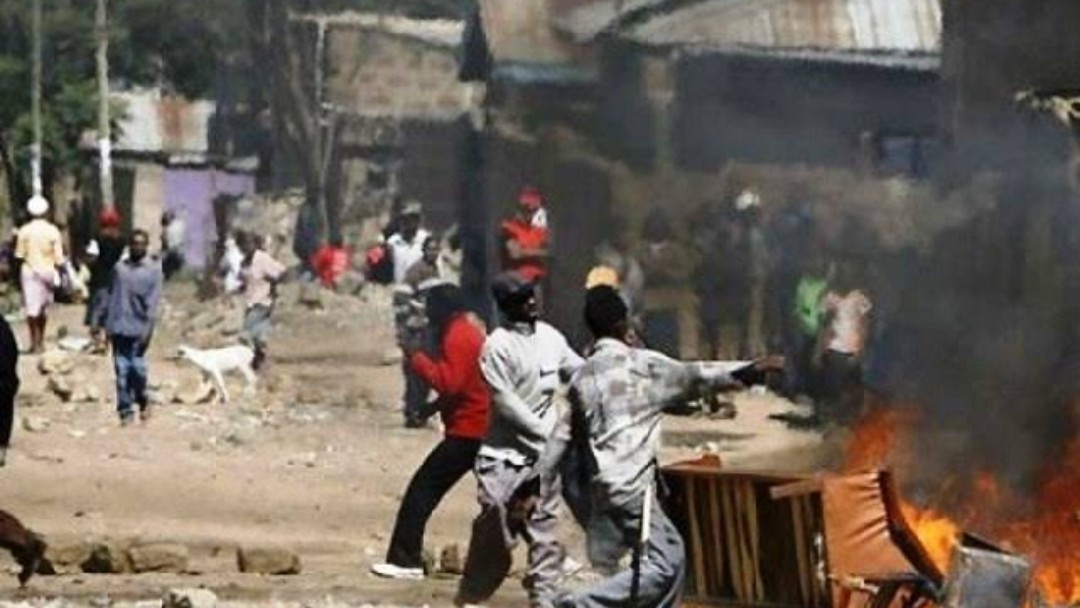 SAHARANEWS – A renewed attack on Tungwa and Utsua-Daa communities in Bali Local Government Area of Taraba State has left over 11 people dead and scores injured.

Narrating the incident that led to the attack, a resident of goni near Tungwa, Sale Umar, told newsmen that the gunmen invaded Tungwa on Thursday and Utsua-Daa on Friday killing 11 people.

According to Umar, several houses in the two communities located along Bali-Marararba Road were also burnt in the attacks.

“We saw 11 dead bodies after the attacks. Many houses have been burnt and people have deserted the communities.

“Many people especially Tiv farmers are fleeing the communities on foot to Bali for safety,” he said.

Mahmud, who said he was on the ground at the scene of the attacks, also said several houses were burnt.

“Five people have been killed and several houses burnt, but the situation is under control now.

“I am at the scene of the attack as we speak. For the past two hours I have been here and I can confirm to you that burning and killings have stopped for now.

“I want to call on the people to eschew violence and embrace peace,” he said.

The  renewed attacks and killings is coming  barely eight hours after the Taraba Joint Peace Committee submitted an updated report on the crisis to the deputy governor, Engr. Haruna Manu in Jalingo.