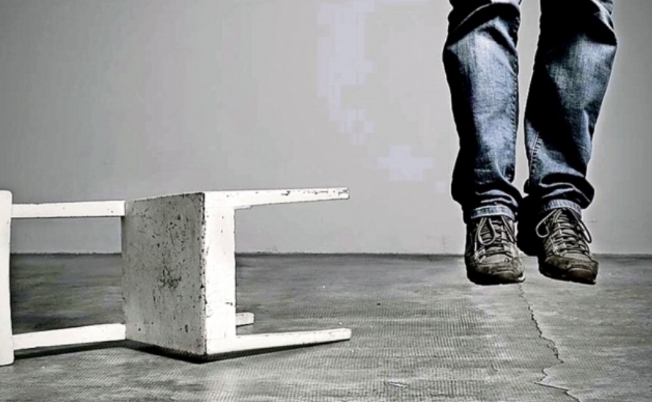 SAHARANEWS – The family of former Dutch Minister Ella Vogelaar on Wednesday reported that she committed suicide at the age of 69.

The family revealed in a statement that Vogelaar has been suffering from depression for quite some time and has finally put an end to her life.

Vogelaar was chair of Oxfam Novib, the largest Dutch international development organisation from 2004 to 2007, Xinhua reports.

From February, 2007 until 2008, she was a minister of housing, neighbourhoods and integration in the fourth cabinet of Prime Minister, Jan Peter Balkenende on behalf of the Labor Party PvdA.

She lost the confidence of the PvdA board and had to leave after some months.

During her short time in office, Vogelaar introduced a list of forty disadvantaged neighbourhoods in large cities and helped them receive extra investments.

The North Will Never Support Igbo Presidency, Not In 2023, Not Ever – Fani-Kayode