Fulani Herdsmen Staying Behind As Their Wives, Children Move…

IRAN VS US: Another Iranian Ballistic Missiles Kill 80… 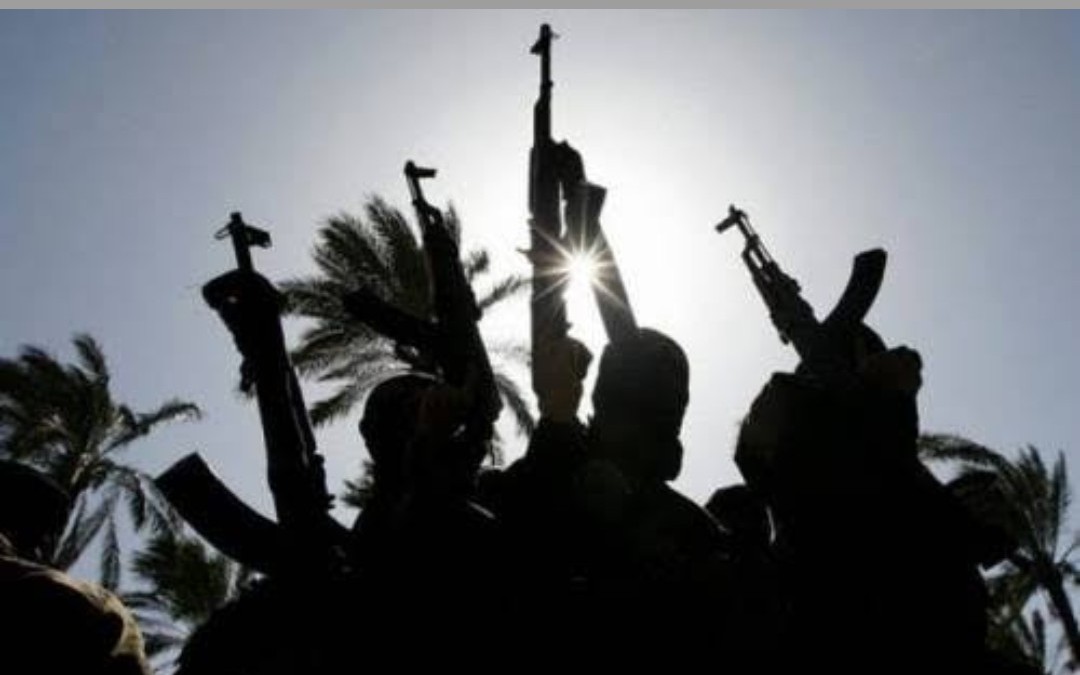 SAHARANEWS A Catholic priest has been kidnapped by gunmen in Enugu state.

This is coming two months after two priests were killed in the state.

The victim, identified as Arinze Madu, a vice-rector at the Queen of Apostle Spiritual Year Seminary, Imezi-Owa in Ezeagu local government area of the state, was kidnapped at the gate of the institution on Monday evening.

“Yes, father Madu has been kidnapped. He was kidnapped at the seminary where he works; Queen of Apostle, Imezi-Owa, where he is serving,” Achi said.

“Some unknown armed men accosted him while he was driving out of the seminary and they whisked him away yesterday evening.

“The security operatives are already on it and the PPRO of the state spoke about it this morning that they have received the information and they are working hard to effect his release.

He added that the diocese has not been contacted by the kidnappers for a ransom.

In August, Paul Offu, a Catholic priest was shot dead along Ihe-Agbudu road in Awgu local government area of the state. The diocese blamed the incident on suspected bandits.

The incident occurred less than a month after Ikechukwu Ilo, another priest, was killed by yet-to-be-identified people in the state. Ilo was attacked and injured by kidnappers who opened fire on him after he refused to stop his car.

The state government also expressed deep concern about the unfortunate incident, saying “it will leave no stone unturned to make sure that he regains his freedom”.

It charged security agencies to ensure that the priest is rescued unhurt.

The government also reassured the people of its “commitment to continue to make the state safe and to sustain the enviable status of Enugu as one of the safest and most peaceful states in Nigeria”.