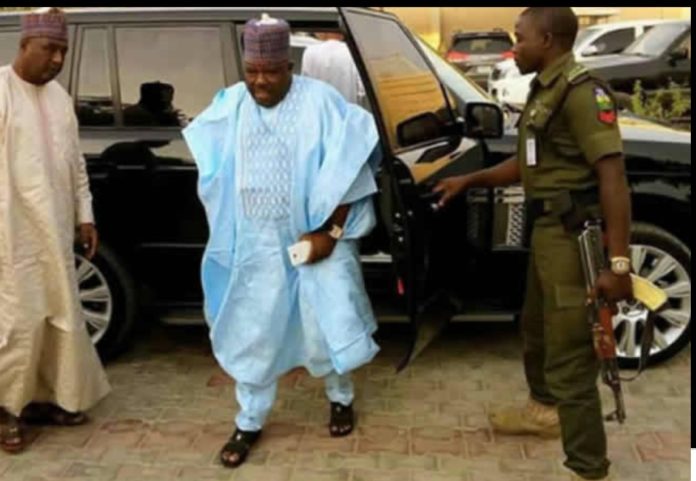 According to SaharaReporters, the terrorists attacked the convoy while traveling from Abuja to Maiduguri to attend the three-day prayer of Sheriff’s late father, Alhaji Galadima Modu, who died following a fire outbreak at his residence in Maiduguri on Thursday.

It was gathered that five persons including three policemen were killed during the attack that took place on Friday.

“Boko Haram launched an attack on the convoy carrying the family of Senator Ali Modu Sheriff, former governor of Borno State, from Abuja to Maiduguri to attend the burial of his late father.

“Three policemen, a driver and one member of his family were killed and several others were injured in the attack.

“The terrorists also went away with the riffles of the dead officers and some cars in the convoy,” one security source said.

SaharaReporters gathered that two of the policemen killed are Corporal Mustapha Inusa and Corporal Abubakar Idris.

The attack comes days after the Nigerian Defence Headquarters disclosed that Abubakar Shekau, leader of the Boko Haram sect, may soon surrender.

DHQ had stated that the body language of Shekau after so much military offensive on the insurgents lately showed that he would soon “throw in the towel”.

Sheriff has been accused in some quarters of being responsible for the emergence of Boko Haram in Borno State before spilling to other parts of the North where their violent campaign has claimed thousands of lives and displaced millions.

Presidency Speaks On Reversing Appointments, Approvals Made By Abba Kyari 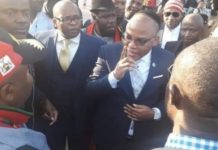 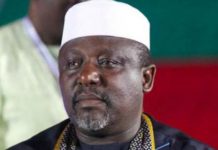 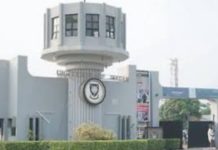 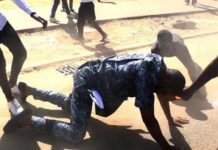