JUST IN: Groups Move To Stop Buhari’s Swearing In, Insists… 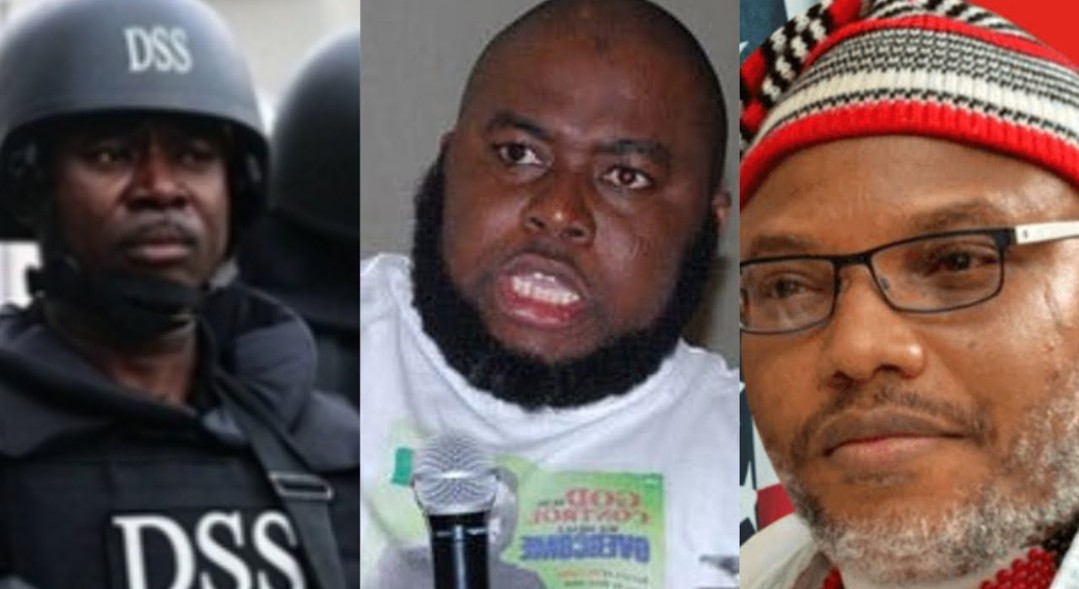 SAHARANEWS – The State Security Service, self-styled as the Department of State Services, on Thursday invited ex-Niger Delta militant leader, Asari Dokubo, over comment he made on the feud between him and Nnamdi Kanu the leader of Indigenous People of Biafra.

Asari had in a new video admitted to have received a Sum of Twenty million naira from the leader of indigenous people of Biafra (IPOB), Nnamdi Kanu at a time when kanu was in Nigerian Prison.

Kanu said the money was meant to support Niger-Delta Avengers and IPOB members to secure South-East and South-South from killer herdsmen and others.