JUST IN!!! My Sit-at-Home ‘ll Continue Monday and…

BREAKING: Tension In Anambra Community As Over 30 Persons Were Killed, 40 Houses, Properties Destroyed 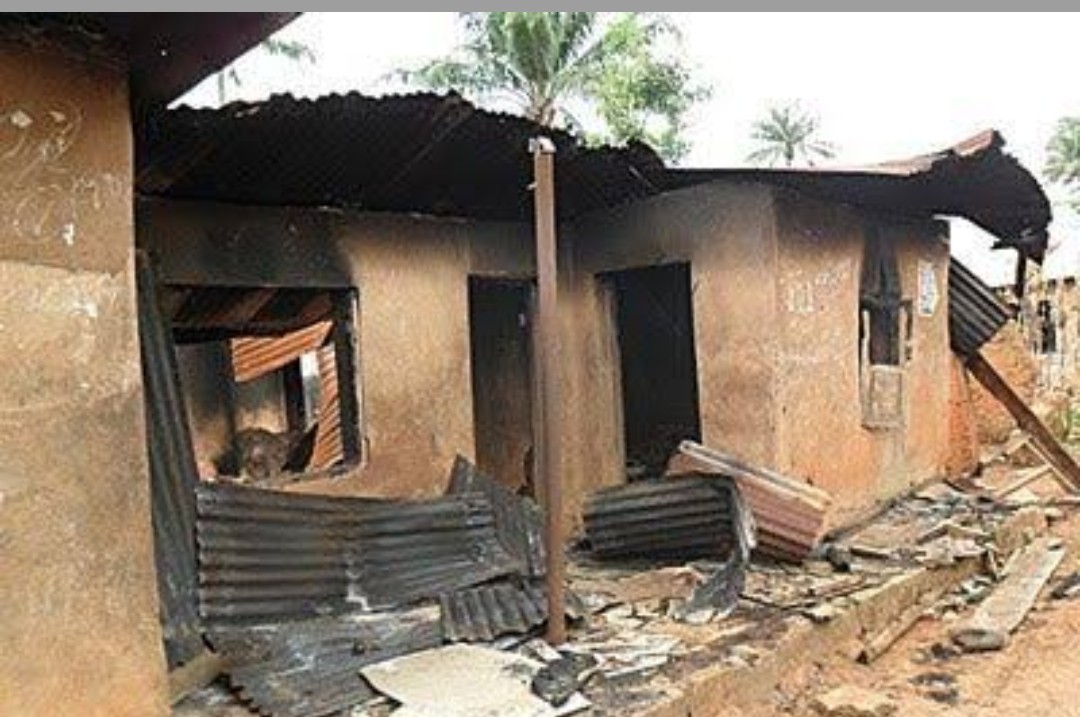 SAHARANEWS – The member representing Oyi/Ayamelum Federal Constituency in the National Assembly, Hon. Vincent Ofumelu, yesterday disclosed that 30 persons were killed and 40 houses destroyed in the recent inter-communal war between Omor and Umumbo communities in Ayamelum council area of Anambra State.

He also revealed that more than 1,000 persons from both communities were displaced from their homes during the crisis. The displaced persons, according to him, were taking refuge at a Catholic Church parish in Omasi community.

The lawmaker disclosed this to Daily Sun in Awka, the state capital during a press briefing by the Peoples Democratic Party [PDP] where the party announced modalities for the distribution of its N125 million COVID-19 palliatives for the state.

ALSO READ:  The Prediction Of Nigeria Break-Up, Now Staring Us In The Face – Jega

Ofumelu, who donated N5 million to his party’s intervention fund, said that he was also making personal efforts to provide more palliatives aside what his party would be giving to his people. He said that the latest report he got from the troubled zone was that many of the displaced persons were in dire need of food as the catholic priest catering to their needs has exhausted his foodstuffs.

“A lot of them have run away from their places. Some of them are staying in a parish house. I got a distress call yesterday from a Reverend Father that is in charge of Omasi Parish. He said that a lot of people that ran to his parish house could no longer feed.

“He told me that the last rice he was cooking at that time was the last foodstuff in his house, and that the people in the parish house were more than 1,000. They are in Omasi parish now but cannot feed,” he stated.

He said that many people who lost their loved ones and their properties to the crisis were still angry but efforts were being made to calm frayed nerves and restore lasting peace to the area.

“Peace is gradually returning to the communities but some people are still angry because they could no longer see their loves ones again. Some are still angry because they don’t have shelter.But all the stakeholders in Ayamelum and even Oyi, the neighbouring local government, are making efforts to restore peace completely to the communities,” he stated.

Nothing Wrong In Borrowing And Taking Loans – Presidency