Nigeria Will Integrate ‘Repentant’ Bandits Into Society Even… 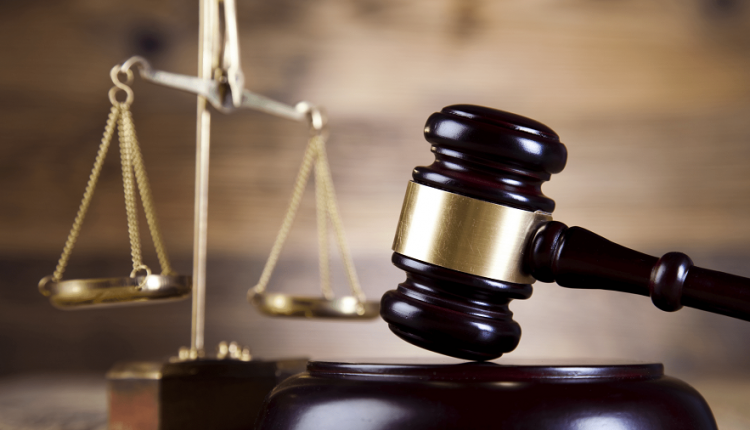 The Department of State Security (DSS) has been ordered by Honourable Justice Binta Nyako of the Federal High Court in Abuja to bring Ikechukwu Henry and Ikechukwu Chukwu Nwite to court for a plea.

Since 2022, criminal charges have been filed against the two defendants.

Attorney Nnaemeka Ejiofor The counsel for the two defendants informed the court that the prosecutor (DSS) has not produced these defendants in court for the second time in the case.

The court orders the “Director Legal” of DSS to make sure the two defendants show up in court on the next adjourned date, February 2, 2023, in response to Barrister Nnaemeka’s notice.