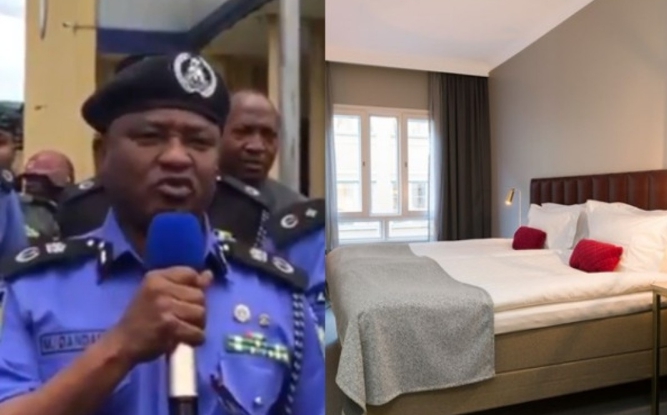 The 26-year-old, according to police, was enroute Uyo from Port Harcourt before he was intersected by security operatives and have tendered useful information to the officers during interrogation.
The men of police have swung into an investigation as CP Mustapha Dandaura, the Commissioner of Police Rivers State will be briefing the general public on Friday.

The post on the Nigeria Police Facebook page read: “The notorious serial killer, Gracious David West was today September 19, 2019, arrested by the Police in Rivers.
“The 26-year old killer from Buguma LGA of Rivers State, who is also a member of the Degbam cult group was arrested along East-West Road enroute to Uyo from Port Harcourt. He has since made useful statements to the Police.

“Investigation is on with a view to ascertaining his motives and possible accomplices. The Commissioner of Police Rivers State, CP Mustapha Dandaura will be briefing the media on this significant Police breakthrough tomorrow, September 20, 2019.

BREAKING: APC Chieftain Calls On Osinbajo To Resign Now Before Things Get Worse

Nnamdi Kanu Urges The United Nations To Prevail On Buhari To Release Sowore, El-Zakzaky And Others Unlawfully Detained By Nigerian Govt