Ochanja Market Inferno: An Avoidable Incident In A… 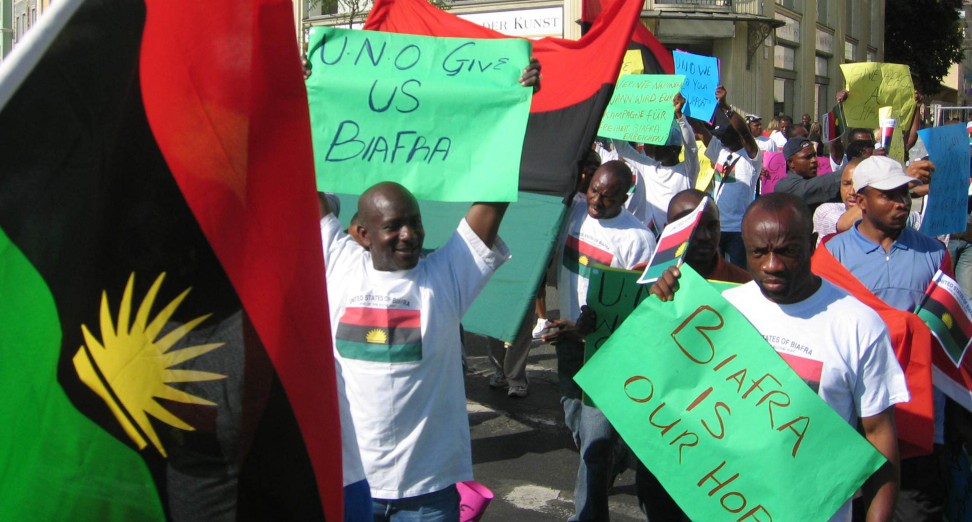 SAHARANEWS – Members of the Indigenous Peoples of Biafra, IPOB, stormed the major roads of Onitsha, Anambra state, in a rally for the boycott of the upcoming presidential elections in Nigeria on February 16.

IPOB had previously declared that it would boycott the presidential elections, and also asked people from the Southeast and South-South to sit at home on the day of the election.

“The boycott and the ‘sit at home’ will serve as a referendum for Biafra, international observers will be on ground to monitor the boycott,” IPOB said.

BREAKING: End Of The Road For APC As Rally Turns Violence, Tinubu Angrily Throws Away APC Flag, Upset With Buhari and Oshiomhole – See A Must Watch Video