#mnk said that I will draw attention of Nigeria military… 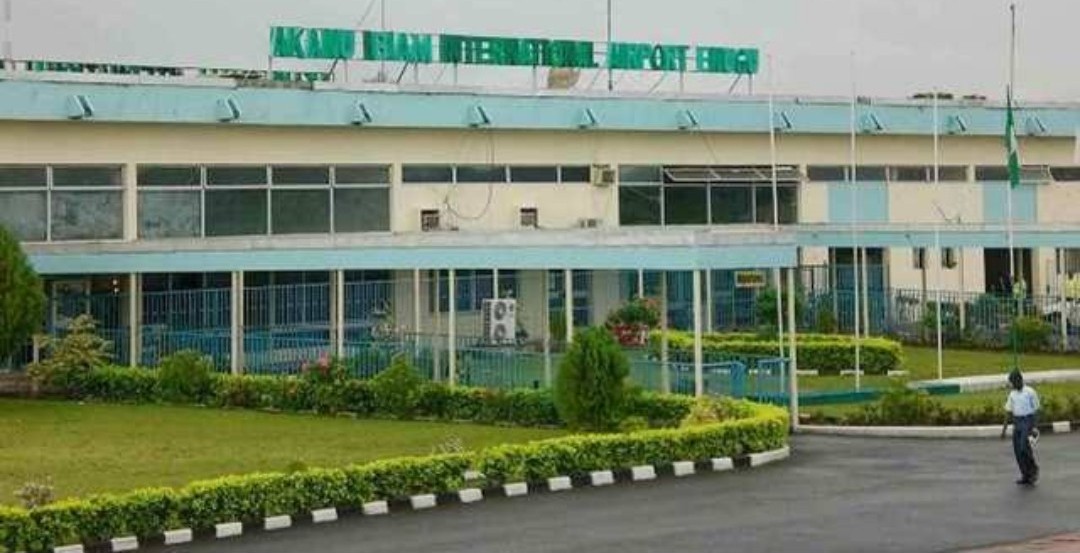 SAHARANEWS – The Federal government, despite the much publicize promise of N10b for the Rehabilitation of Akanu Ibiam International Airport Enugu, has declared that there’s no readily available fund to kick start the project.

But There Was Funds For Abuja, Lagos, Kaduna, Kano Airports When They Wanted To Rebuild And Rehabilitate It. The gullible South East folks and their Southern counterparts would explain this one way.

Buhari has subtly closed the only international airport, which the South East has, and only upgraded from being a local airport by Goodluck Jonathan adminstration.

Suddenly, the Nigerian government of Muhammadu Buhari could not find fund to do the runway of Dr Akanu Ibiam International Airport. What a joke he is making of the Igbo and their people.

I wonder how these so-called Igbo leaders reason and sleep at night with obvious derelictions connected to them.
So, the money for a runway for the only and not even an international standard airport, which is the only one funded by the immediate past adminstration is nowhere within the coffers of the federal government of Buhari, but the same willingly pledged N1bn to Miyetti Allah.

I love the fact that Buhari is poking into the eyes of the Igbo people in such brash manner to let some morons who refused to see or hear or read the handwriting on the wall, to at least, read, see and comprehend.

The man has been bold enough to show the South East region that he can do anything he wants with them and there is nothing anyone, except Nnamdi Kanu and IPOB can do.

Where is the second Niger bridge their vuvuzelas trumpeted just during the election campaign. The few morons in the region, who have failed to see, hear and read, jumped up and danced.

To fool some gullibles, he closed down Akanu Ibiam International Airport and approved Ebonyi state to build an international airport in the state.

Usually, International Airports are built by the federal government, but the people of South East must build their own with their own state resources.

ALSO READ:  Bandits would always want to make this kind of attack just to score a psychological point - FG reacts to attack on Police AIG

It took the federal government, with the help of oil money from the old Eastern region, days to upgrade Kaduna airport before the runway at Nnamdi Azikiwe International Airport’s runway was to be rehabilitated.

But now, it comes to rebuilding a single runway at Enugu Airport, the same government of Buhari has no more funds to do that of Enugu.

I still wonder why other Nigerians get obnoxiously angry that the Igbo feel not part of this country and say that the region is grossly marginalized.

I love what Buhari and his cabal are doing, they make the job of those pushing for Biafra very simple and easy.

KOGI 2019: I Rather Lose Than Allow Dino To Win – Gov. Bello Vow To Stop Sen Melaye