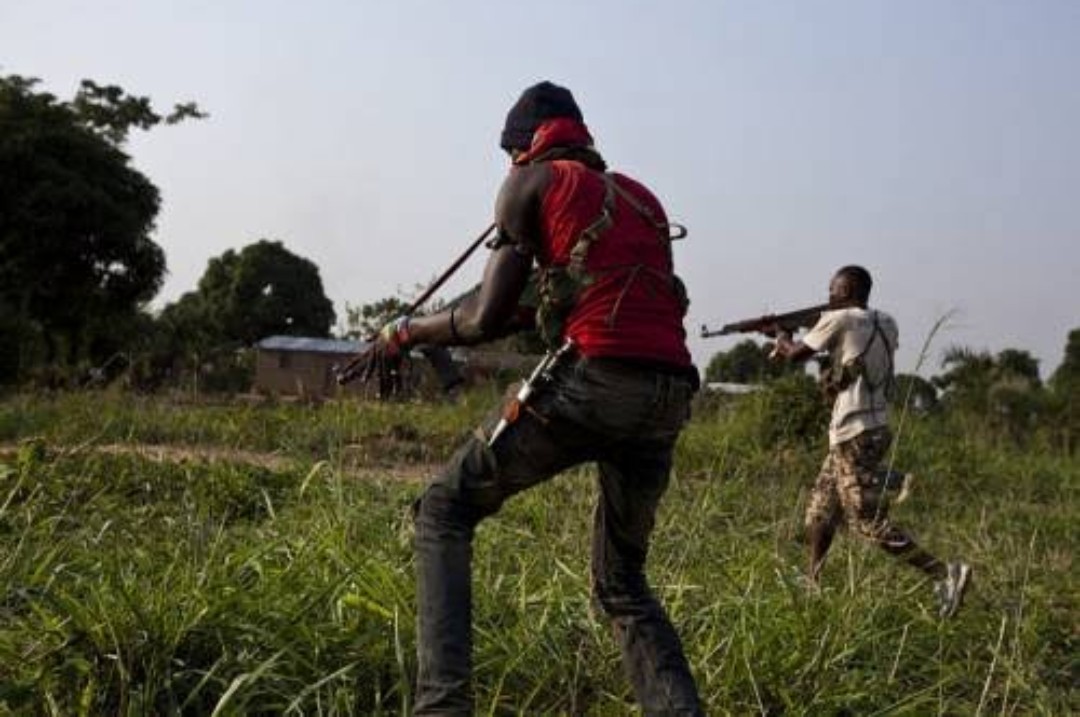 SAHARANEWS – At least three persons have been killed by gunmen in Egume, Dekina local government area of Kogi state.

He said the assailants shot at the Fulani residents in the area, killing three people while several others were injured in the process.

ALSO READ:  (VIDEO) Unbelievable, See What Boy Did To His Alleged Girlfriend For Cheating

Abubakar said the organisation has reported the attack to the police in the area.

“This was another attack on our innocent members who were gruesomely killed on the 14th of May, 2020. The repeated killings of our members in Igala land is becoming unbearable,” he said.

“This time, they launched the attack on our camp and shot at them without any offence. Those killed include Tine Idris, Fatu Idris, and Abdulkareem Saleh.”

William Ayah, police spokesperson in the state, confirmed the incident.

He said officers have been deployed to the area to prevent reprisal, adding that the force is investigating the incident.