Terror threat: US begins evacuation of its citizens from… 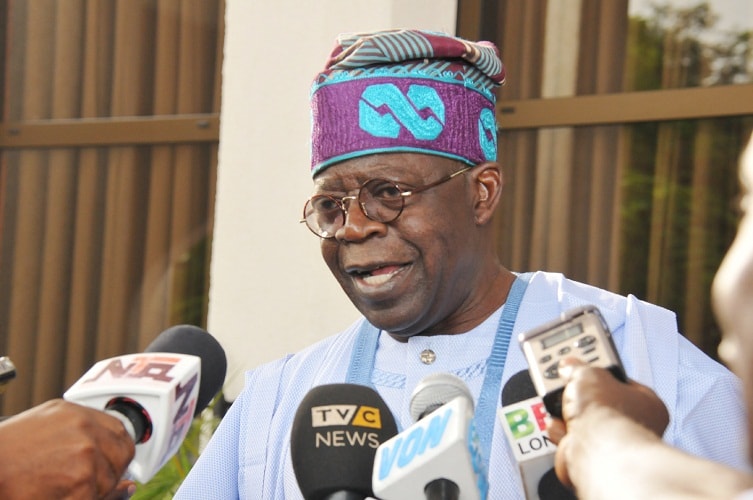 Recall that in the past weeks, there have been a raging debate on Amotekun, the regional security outfit established by governors of the south-west zone.

Meanwhile, Tinubu while dishing out his view said the foundation of the country had not been put at risk with the south-west regional security outfit launched by the governors of the zone in a bid to confront the insecurity in their states.

He said this in a statement signed by him and issued on Wednesday.