Buhari Commends All Those That Delivered Bayelsa To APC,…

Woman burnt to death with her children barely six months…

BREAKING: Trump Orders More Troops And Weapons To Middle East In Message of Deterrence To Iran 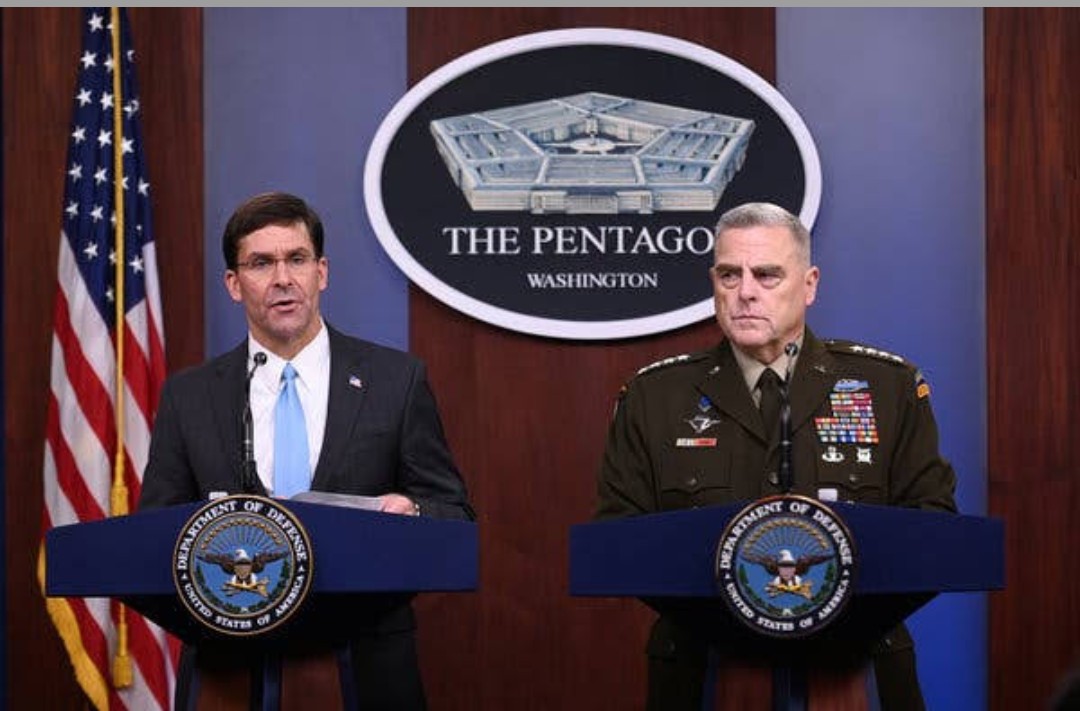 SAHARANEWS – In the images released by the U.S. Department of Defense, 82nd Airborne paratroopers from Fort Bragg, North Carolina, board a civilian aircraft, Saturday, January 4, bound for the U.S. Central Command area of operations in the Middle East.

This deployment is a precautionary action taken to respond to increased threat levels against U.S. personnel and facilities.