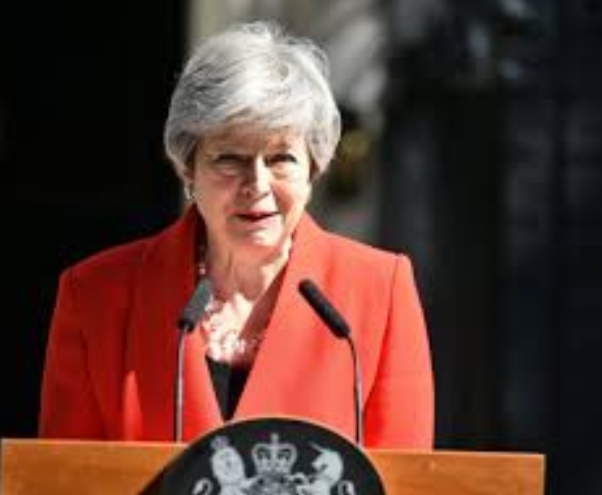 Theresa May says she will step down as leader of the Conservative Party on Friday 7 June.

After a meeting with Graham Brady, chairman of the powerful 1922 committee, on Friday morning, the Prime Minister emerged from Number 10 to appraise media of her plans to step down after Donald Trump’s state visit.

“It’s in the best interests of the country,” she said.

An increasingly emotional May said “it has been the honour of my life” to hold the position of Prime Minister. “The second female Prime Minister, but certainly not the last.”

And as she expressed the honour of serving “the country that I love,” her demeanour gave way, perhaps for the first time, to show the woman behind the mask. She was in tears as she turned her back and walked back into her residence.