Kwankwaso, Atiku will separate Northern votes in support of… 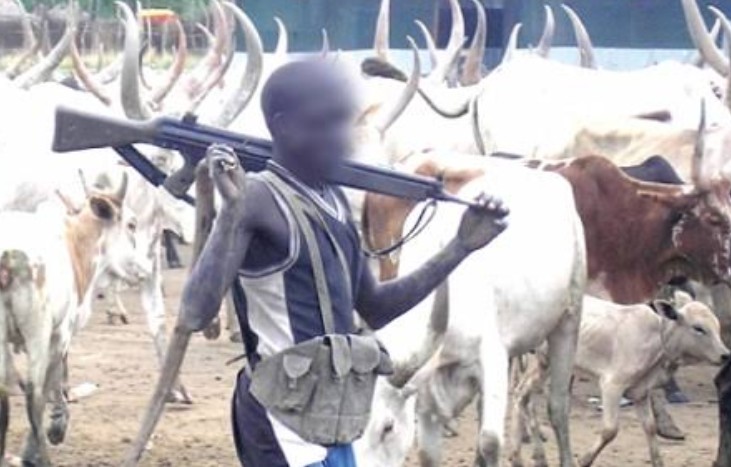 SAHARANEWS – A suspected Herdman has been arrested by the police in Ebonyi State for allegedly raping a 56years old woman to death.

As at the time of filing this report, the ugly incident was sketchy but a source in the community, however, said the herdsman allegedly carried out the evil act on 28th December 2019 in Ufuezeraku, Ugwulangwu in Ohaozara local government area.

She said the suspect was arrested on 29th December and will soon be charged to court.

Mrs Odah gave the name of the victim as 56years old Mrs Okereke while the suspect name is simply Isa.

The spokesman noted that calm has been restored in the area as the Police Command deployed more officers to calm the people of the area down.

He, however, called for peace from the community while urging the Police to ensure that justice is done to the perpetrators