Buhari regime to send herbalists to China for training

Mother drags son to police station after recognizing him on… 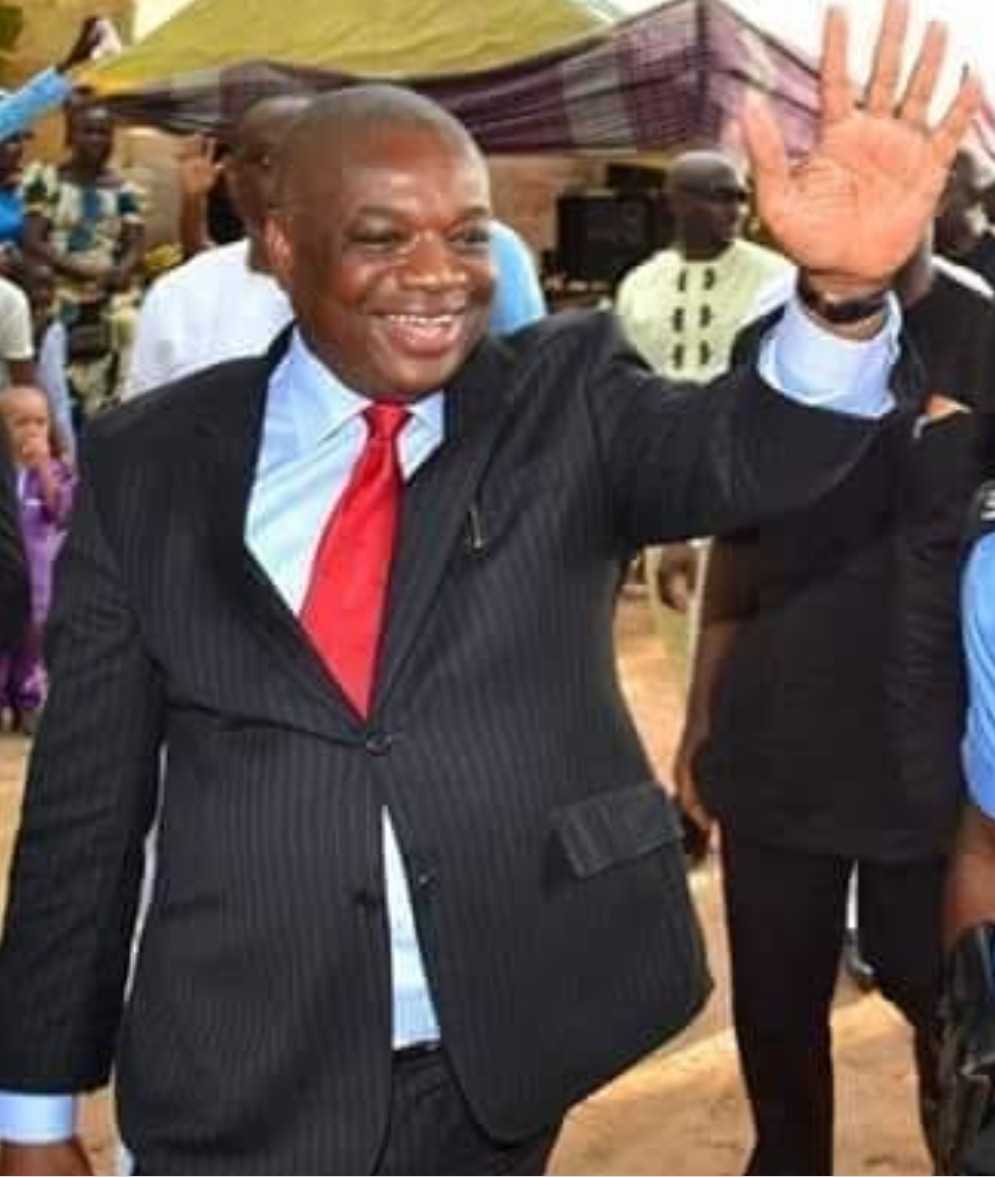 SAHARANEWS – The Supreme Court has nullified the judgment which convicted the former Governor of Abia State, Orji Uzor Kalu.

A seven-man panel of the apex court also set aside the judgment which convicted Ude Udeogu, a former Director of Finance and Account at the Abia State Government House.

The Supreme Court gave the judgement on Friday, about five months after both men were convicted of corruption allegations levelled against them by the Federal Government.

Justice Mohammed Idris of the Federal High Court in Lagos had sentenced Senator Kalu to 12 years imprisonment in his judgement delivered in December 2019.

He had also sentenced Mr Udeogu to 10 years imprisonment on the same day.A file photo of a courtroom at the Supreme Court complex in Abuja. Photo: Channels TV/ Sodiq Adelakun.

Displeased with the judgement of the Federal High Court, Kalu and Udeogu filed an appeal to challenge their sentencing at the Supreme Court.

The apex court, in a unanimous verdict on the appeal delivered by Justice Ejembi Eko, declared that the conviction of the appellants was null and void.

Justice Eko explained that the declaration was on the ground that Justice Mohammed Idris was already a Justice of the Court of Appeal, as at the time he delivered the judgment sentencing the appellants.

He held that a Justice of the Court of Appeal cannot operate as a judge of the Federal High Court.

The apex court, therefore, ordered the Chief Judge of the Federal High Court to reassign the case for trial.