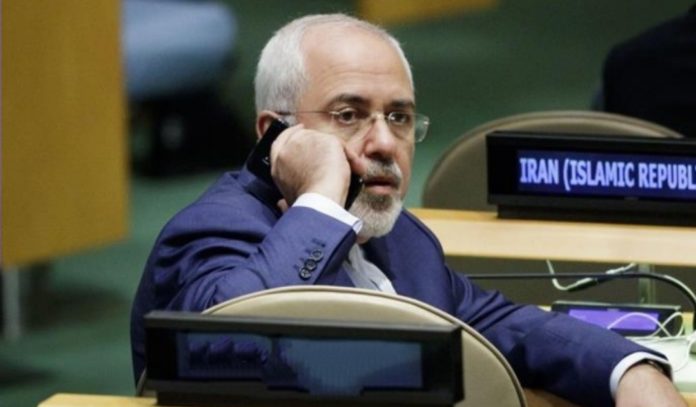 SAHARANEWS – The United States has denied Iranian Foreign Minister Mohammed Javad Zarif a visa to attend a scheduled UN Security Council meeting later this week, according to US media reports.

The Iranian mission to the UN, however, said it had yet to receive information concerning Zarif’s visa, which he requested weeks ago.

“We have seen the media reports, but we have not received any official communication from either the US or the UN regard Foreign Minister Zarif’s visa,” the Iranian mission told Reuters news agency.

The UN Security Council meeting, scheduled for Thursday, would be Zarif’s first chance to address the international community after last Friday’s killing of top Iranian military commander Qassem Soleimani in a US drone attack.

Iran’s UN envoy Majid Takht Ravanchi has urged the Security Council to condemn the attack and take steps to curb such unilateral actions by the US.

Soleimani’s killing was “an obvious example of state terrorism and, as a criminal act, constitutes a gross violation of the fundamental principles of international law, including, in particular … the Charter of the United Nations,” he said

TRAGEDY: Plane With 157 People on Board Crashes Minutes After Take... 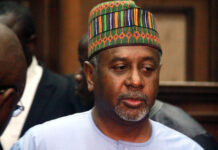 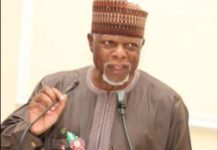 Border Closure Is Not Responsible For Hunger And Hardship In Nigeria... 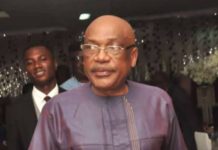 Amidst War Against Coronavirus, Enugu State Commissioner For Health Has Been... 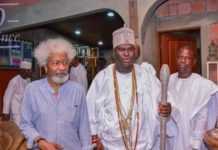 AMOTEKUN: To Hell With Your Presidency – Afenifere Blasts Miyetti Allah