Buhari, Isa Pantami, others depart for a meeting in Saudi…

How Fulani bandits killed 10, injure 11 in a fresh attack in… 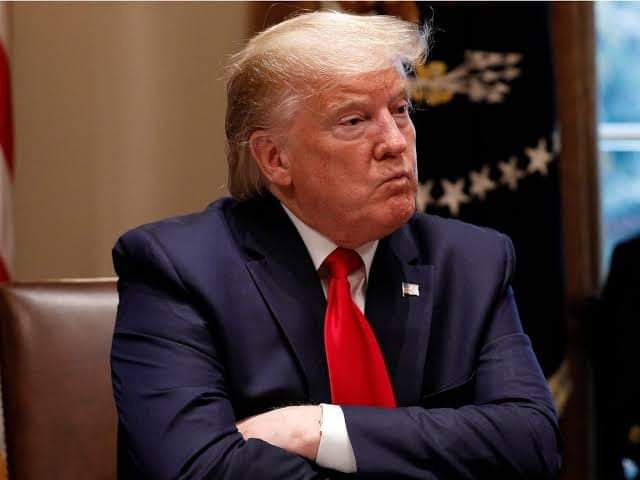 According to data from the John Hopkins University, a total of 5,926 deaths have been reported in the US, which also has the highest number of cases worldwide at 245,570.

In Italy, which had the global single-day record of deaths at 969, a total of 13,915 have now been killed by COVID-19 — the highest death-toll globally.

About 115,242 persons have also been infected by the disease in the European country.

Europe remains the most affected region with at least half a million cases — more than half of the total infections worldwide.

The picture is less gloomy in Africa with 7,028 cases and 284 deaths across 50 countries, according to the Africa Centers for Disease Control and Prevention.

Out of that number, 190 have so far been recorded in Nigeria where two people have also died from complications of the disease.

More than 212,300 people have recovered from COVID-19 worldwide, as the World Health Organisation (WHO) and individual countries continue the search for a drug and vaccine.