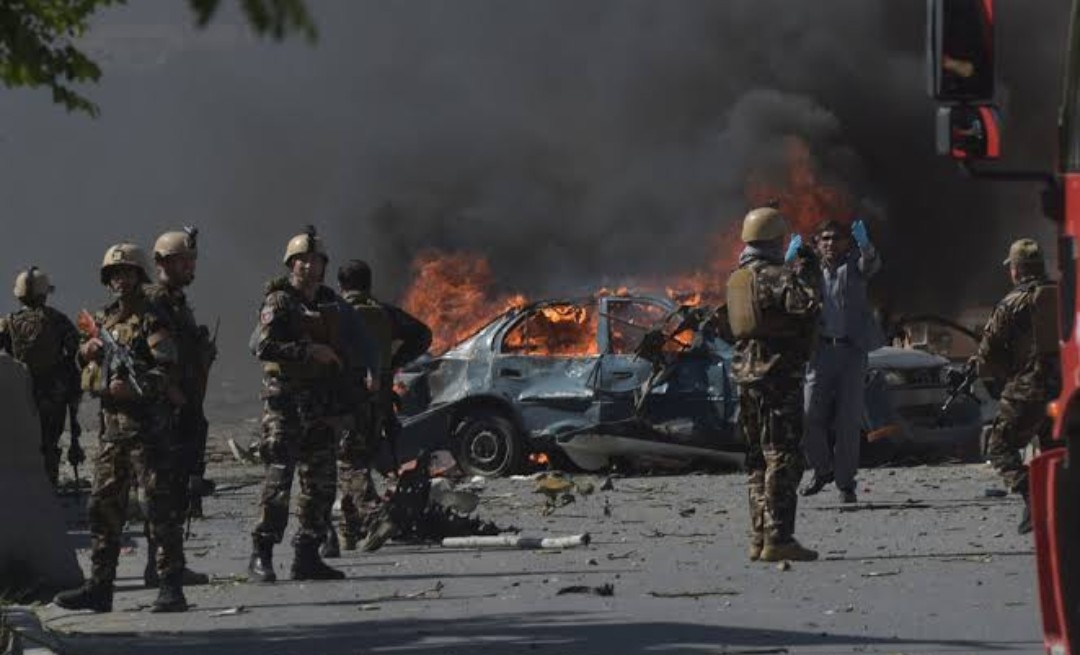 SAHARANEWS – More than 60 civilians were killed or wounded in a US drone attack targeting a top Taliban splinter-group commander in the western Afghanistan province of Herat.

“According to the people, over 60 civilians were killed and wounded in the operation,” Toryalai Tahiri, deputy head of Herat provincial council, told news men.

Quoting Wakil Ahmad Karkhi, a member of the Herat provincial council: “civilians have been killed and wounded alongside Mullah Nangyalai’s fighters” in an American attack on Wednesday.

The Afghan government said it launched an investigation into reports of civilian casualties.

Nangyalay split from the main branch of the Taliban after the 2013 death of founder Mullah Omar and joined a smaller breakaway faction led by a commander known as Mullah Rasool.

A senior provincial police source said Wednesday’s air raid had been carried out by a US drone.

Resolute Support, NATO’s mission in Afghanistan, said it launched “a defensive air strike in support of Afghan forces”, with a spokesman confirming US participation in the operation.

The main Taliban faction has been negotiating with Washington for more than a year over the withdrawal of US troops in exchange for security guarantees from the armed group that could pave the way to intra-Afghan peace talks.