Nnamdi kanu is trending after #BBNaija, but Obi is… 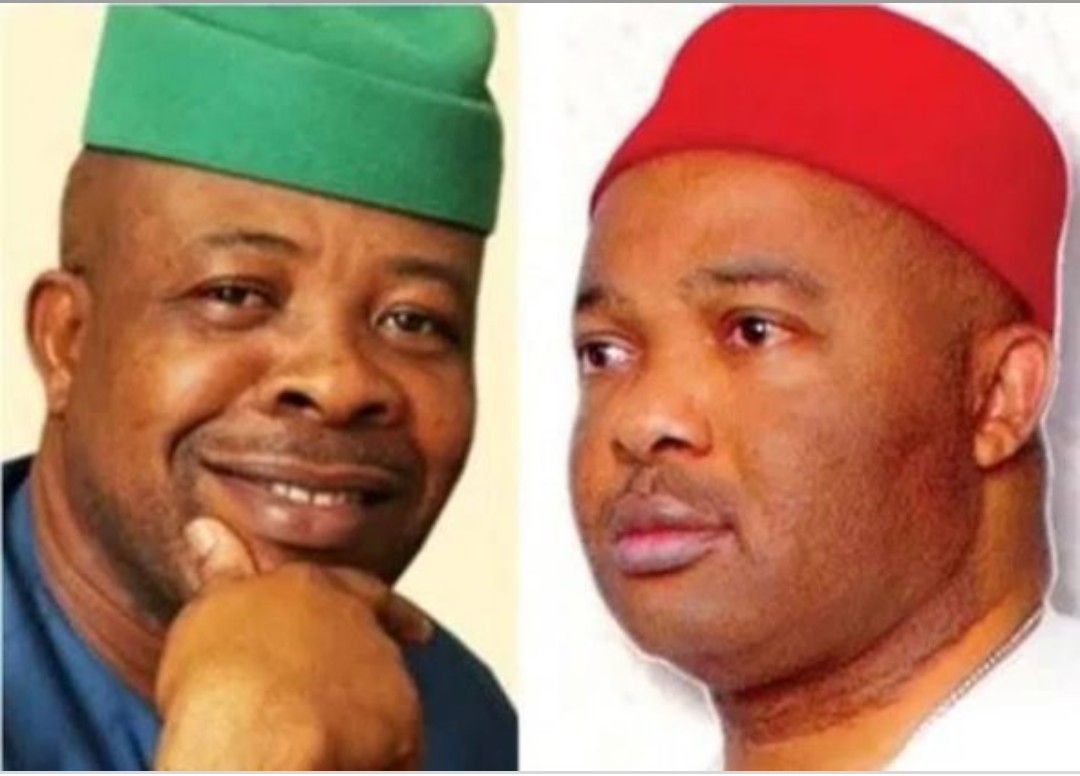 SAHARANEWS – Following Supreme Court Judgement today, the entrance gate to the Imo State Government House in Owerri, the state capital has been locked immediately news filtered that Senator Hope Uzodinma of the All Progressives Congress was returned as the duly elected governor of the state.

According some security officers spotted around the government house, there was an order for them to restrict movement in and out of the Government House.

Thereafter, the security officers locked up the Government House.

The Supreme Court on Tuesday voided the election of Emeka Ihedioha as the governor of Imo State.

A seven-man panel of the apex court led by the Chief Justice of Nigeria, Tanko Muhammad, unanimously declared Hope Uzodinma as the winner of the March 9, 2019, governorship election and the validly elected governor of the state.