BREAKING: Release El-Zakzaky To Us For Treatment –… 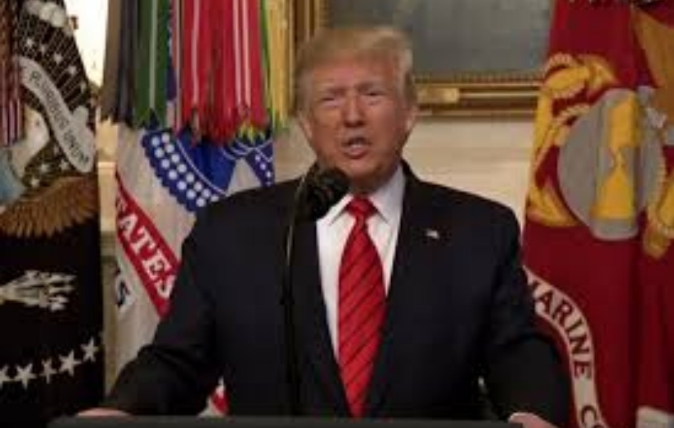 During a press conference at the White House this morning, the President said, ”last night the United States brought the world’s number one terrorist leader to justice. Abu Bakr al-baghdadi is dead”.

“He was the founder and leader of ISIS. The most ruthless and violent terror organization anywhere in the world.

The United States has been searching for Baghdadi for many years.

Capturing or killing Baghdadi has been the top national security priority of my administration”.

See the full video below;