Nigeria: Children crying and looking for their mothers,…

All is not well with Nigeria – Ortom

BREAKING: What Amaechi Said Is The Bitter Truth, Igbos Can Never Be president In Nigeria – Ohanaeze Ndigbo 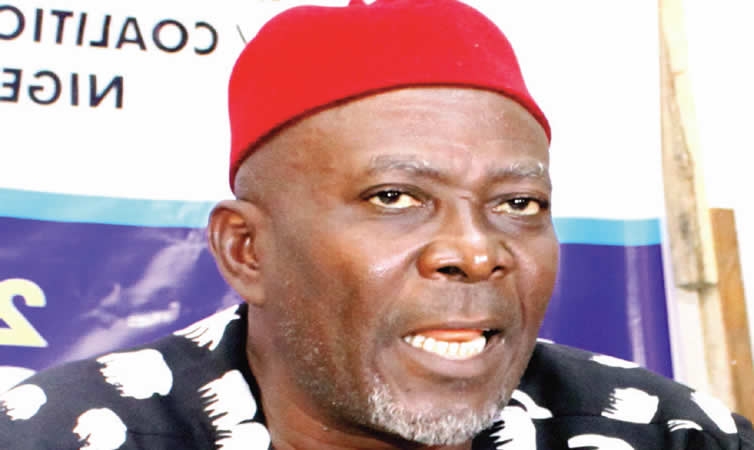 SAHARANEWS – The Secretary-General of Ohanaeze Ndigbo, Uche Okwukwu, has said that the people of the South-East played themselves out of the 2023 Presidency by failing to vote for the All Progressives Congress in the 2019 general elections.

Okwukwu said he was supporting the Minister of Transportation, Rotimi Amaechi, who stated that the Igbo had by act of omission or commission made it impossible for them to win the Presidency in the next four years.

He made his position known in a statement made available to journalists in Port Harcourt, Rivers State capital, on Monday.

He described Amaechi’s assertion as true, adding that the Igbo denied President Muhammadu Buhari a presence in the South-East by failing to vote for him (Buhari).

He said, “Amaechi’s statement is correct because they betrayed him; they betrayed Ndigbo. You must have followed the event leading to the confusion, where a socio-cultural organisation adopted President Muhammadu Buhari without affording Amaechi the opportunity of participating in the meeting of Ndigbo.

ALSO READ:  U-TURN: Aso-Rock Admits, Boko Haram Is Not Defeated, Says, "But They're On Their Way Out"

“Of course, whether we agree or not, politics is reality. By not voting for Buhari and denying him any presence in Igboland, we have to a large extent, by omission or commission, shut ourselves out of the presidency in 2023.

BREAKING: Onochie Dismisses Atiku’s Demands With Scorns, Says He Is Depressed And In Need Of Pills, Advises Aides To Stop Cooking Up Disgrace For Their Master

BREAKING: NDRF Issues Ultimatum To Oil Companies In Niger-Delta To Vacate The Region