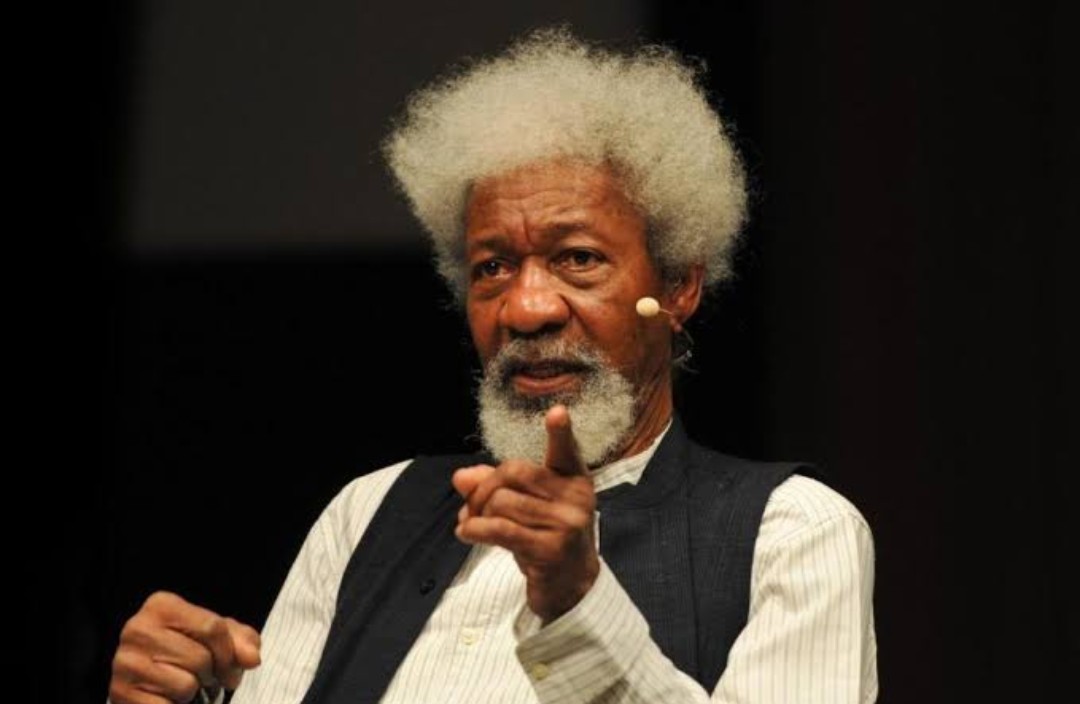 SAHARANEWS – While there’s no time to throw tantrums as the world battles a more bigger problem known as COVID-19, it does appears however, that the Buhari administration and nobel Laureate, Prof Wole Soyinka, aren’t on the same page in terms of the approach employed towards addressing the spread of coronavirus in the country.

Soyinka had questioned the legality of Buhari’s 14-day lockdown which was announced last Sunday in a 7pm COVID-19 address by the president.

However, spokesman to the president, Mallam Garba Shehu, said the literary icon, should stick to Literature where he’s good at, instead of involving himself on issues he knows little or nothing about.

ALSO READ:  Tension as Omokri, others mobilise against Buhari in London

But Soyinka isn’t letting it get away without a proper response, although he said he won’t take issues with a ‘propagandist’ like Mr Garba.

Responding on Thursday morning, Soyinka described Shehu as a paid propagandist doing the bidding of a clueless administration.

He said, “Mr, Garba Shehu failed to mention a most important profession in which I am confirmed: Alarmist. Unpaid. It’s a universal function of humanity even in the midst of the worst of cris*s.

“To save me the trouble of responding to the mind boggling irrelevances of paid errand voices, a professional colleague kindly sent me an affirmative article in the New York Times.

“You will understand that I cannot take issues with a propagandist whose clear mission is to distract public attention from the complex issues of health – both the physiological and the mental.”

The New York Times article referred to by Soyinka raises concern on how the global health cris*s was creating an avenue for political leaders to exhibit dictatorial tendencies.

The article went on to express fear over whether the new powers acquired by heads of governments in many countries of the world including in Nigeria will be relinquished by the end of the Coronavirus pandemic.

ALSO READ:  BREAKING: Nnamdi Kanu Dares CP Okon To Carry Out The Threat Of Disrupting Parents Burial, Vows To Go After His Family