Tension In Kogi As Police Allegedly Open Fire on… 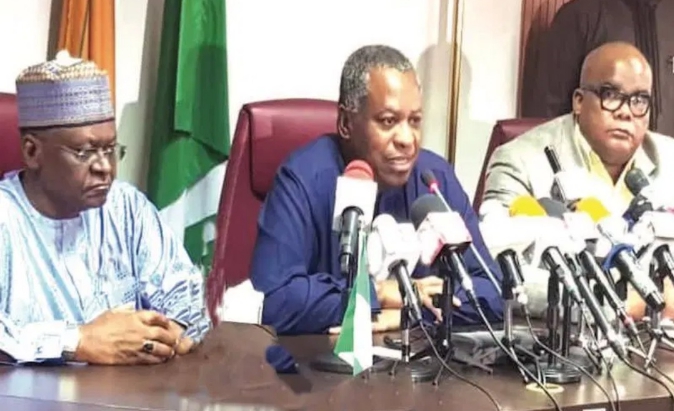 SAHARANEWS – The Nigerian government has recalled the country’s High Commissioner to South Africa, Martin Cobham, and his deputy, Uche Okeke, in protest against continued attacks on Nigerians and other foreign nationals by locals in the country.

The Minster of Foreign Affairs, Aminu Wali, in a statement Saturday, said the envoys were summoned for consultation in connection to the violence.

“The invitation is in connection with the ongoing xenophobia in South Africa targeting foreigners, mainly African migrants.

“It will be recalled that the current spate of attacks began about three weeks ago, and have so far claimed some seven lives, destruction of property and created fear and uncertainty in the minds of African migrants in the former apartheid enclave.