Police accuses IPOB and ESN of killing two officers in an…

Insecurity:Military blamed for being liable for rebellion,… 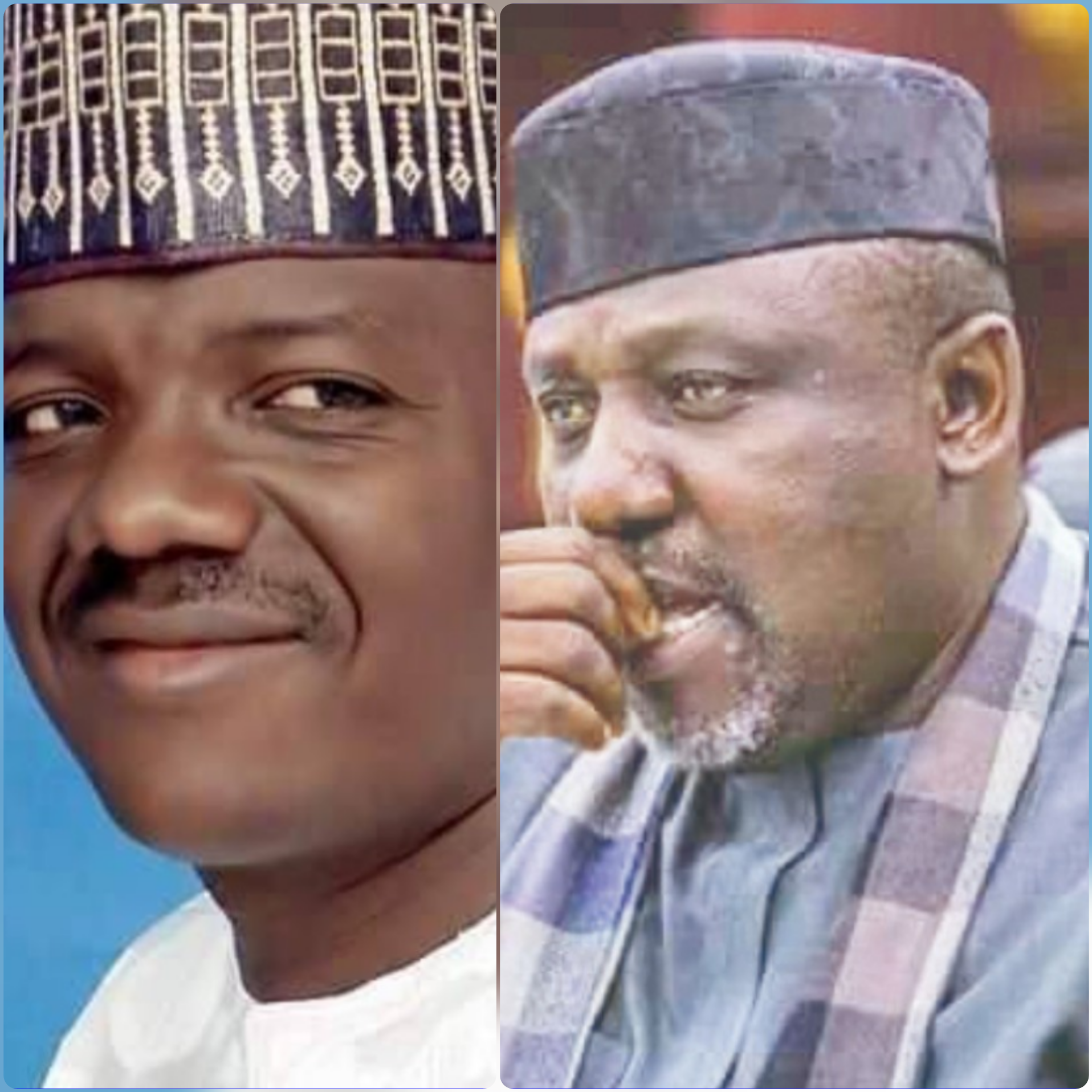 SAHARANEWS – The governor of Zamfara State, Bello Matawalle, has called on Senator Rochas Okorocha to desist from insulting the North, especially on the floor of the Senate.

Mr Matawalle equally demanded the senator to apologise to the people of the North over his “unguarded utterances on the educational status of the North,” which went viral on social media.

In a statement by the governor’s spokesman, Zailani Bappa, Mr Matawalle noted that the North may be educationally behind other parts of the country, but said it was insulting to portray the zone in the manner Mr Okorocha did.

Mr Matawalle further said the Northern governors are especially concerned about the improvement of education sector.

The governor then warned Mr Okorocha to be mindful of his statements, especially the North that brought him up.

According to the statement, the governor has settled SSCE fees to the tune of over 700 million and is sending 200 students to study medical sciences and engineering abroad.

“The state government is equally building 700 classroom blocks for the basic educational sector and renovation over 300 in addition to improvement of teachers welfare.

“The governor has budgeted 19% of the total budget for the 2020 fiscal year for the education sector,” the statement added.

Nnamdi Kanu Louds Sen. Abaribe’s Boldness And Stands For What Is Right