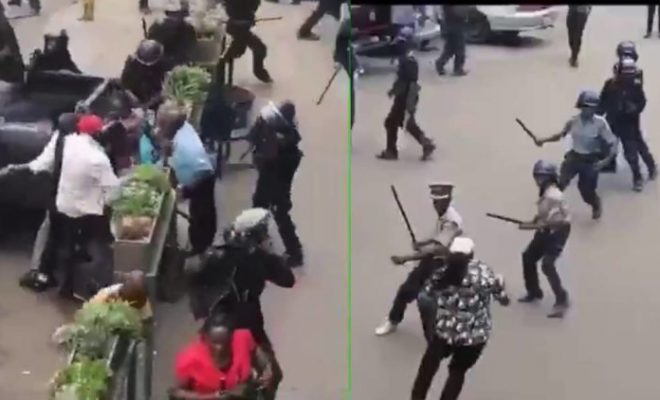 Eighteen individuals, including a cop, have been purportedly killed in assaults by crooks on five networks in Chawai chiefdom, Kauru Local Government Area of Kaduna State.

As indicated by Daily Trust ,the assaults happened on Monday morning in Kigom, Kikoba, Kishisho and Ungwan Magaji people group.

An occupant of Kigom, who favored secrecy, disclosed to Daily Trust that the assailants attacked the local area in enormous numbers, shooting irregularly.

One individual kicked the bucket in the assault, he added.

Likewise, it was accumulated that six people were supposedly killed at Ungwan Magaji, six in Kikoba, one from Kigom and five from Kishisho.

“The intruders annihilated property worth huge number of naira remembering farmlands for the influenced regions,” the occupant said.

At the point when reached, the Police Public Relations Officer, Kaduna Command, ASP Muhammed Jalige, didn’t react to calls and instant message shipped off him.