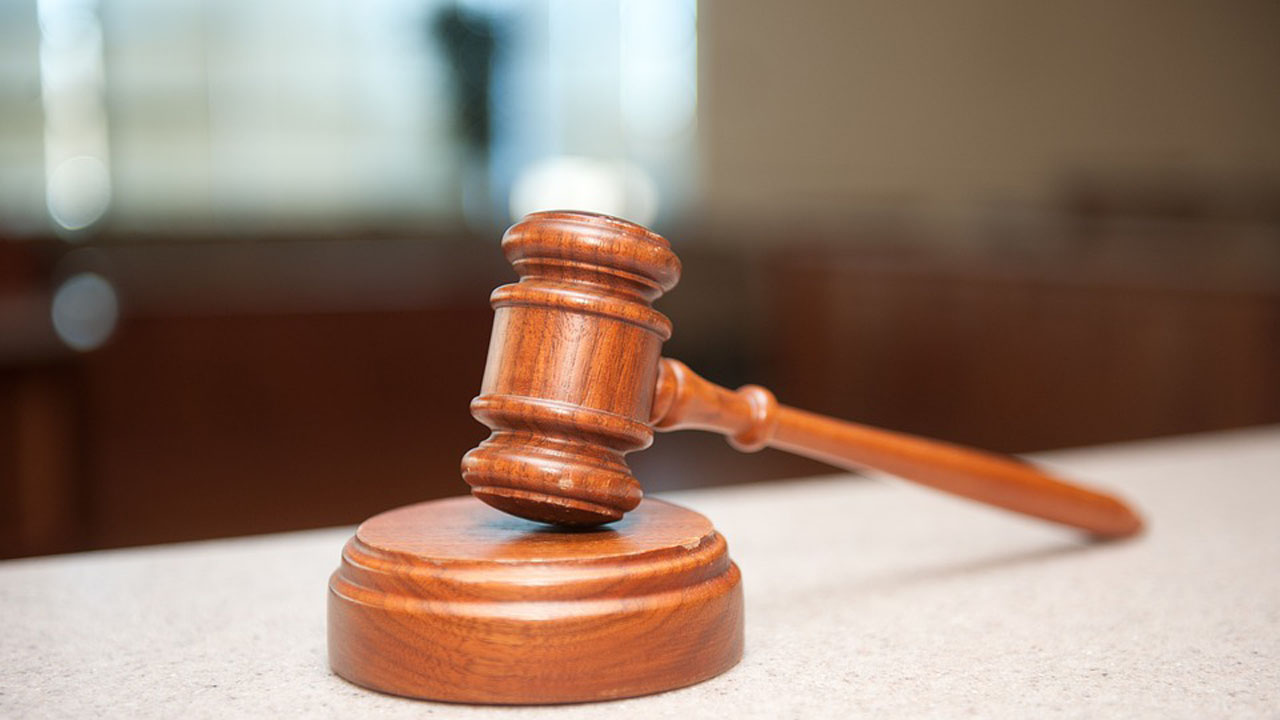 An Owerri High Court on Monday gave a judgment invalidating the indictment of Jude Agbaso as Deputy Governor of Imo State.

The state House of Assembly had on March 28, 2013, arraigned Agbaso as the agent legislative head of the state on the claims that he gathered N458m and red mark drink as pay-offs from a development firm, J-stars.

Agbaso, who was at the time the delegate to a previous legislative head of the State, Rochas Okorocha, had challenged his arraignment in court.

Conveying the judgment on Monday, the preliminary appointed authority, I. S Opara, said that he was giving the assent judgment since the gatherings had picked to settle óut of court.

Advice to Agbaso, Chijioke Emeka, had educated the court that his customer and the litigants which incorporated the state lead representative, the State House of Assembly and the Chief Judge of the State had February 1 drafted terms of settlements and recorded same in court on February 2.

In his short judgment, the legal adviser said the terms of settlements had become an assent judgment of the court.

Preparation writers after the court meeting, Agbaso’s advice unveiled that the assent judgment had invalidated the arraignment of his customer on March 28, 2013, as the representative legislative leader of the state.

The insight said the judgment had reestablished his customer’s qualifications as a previous delegate legislative head of the State and had been legitimately fit to stand firm on open footholds once more.

He said that the gatherings needed to “move grounds” to arrive at a ceasefire on the footing of settlements.

Agbaso, who was in court, advised columnists that he felt thrilled to be “vindicated” eight years after he was blamed for being associated with misrepresentation.

He blamed Okorocha for purposefully outlining him up “just to move me.”

Agbaso said. “It has been an agonizing eight years however I thank the great individuals of Imo State. I thank the public authority of Senator Hope Uzodinma for its striking stand, which hurried the goal.”