BREAKING: APC May Not Be Able To Stop PDP From Taking Over… 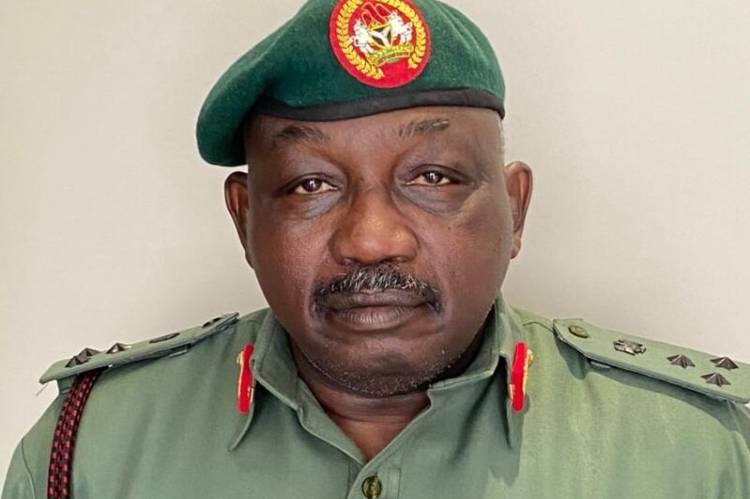 Brigadier General Mohammed M. Yerima has been selected as the new Spokesperson of the Nigerian Army.

He replaces Brigadier General Sagir Musa who has filled in as the Army’s Spokesperson in the previous two years.

Yerima’s arrangement is among the principal arrangements endorsed by the new Chief of Army Staff, Major General Ibrahim Attahiru.

ALSO READ:  BREAKING:Don't Sell arms to Nigeria, Akintoye, Nwodo, others keep in touch with US, EU

An alum of political theory from Ahmadu Bello University, Yerima enlisted into the Nigerian Army in October 1989 and authorized into the corps of Army Public Relations and had served in different military arrangements.

A Fellow of West Africa Society for Administration and Communication and was onetime Chairman of Media and Information Committee on Emergency Management (MICEM). The new Army Spokesperson was a member at Senior Strategic Media Operation program at Reach Cambridge and at Kofi Annan International Peacekeeping Training Center, Ghana.