JUST IN: Police Receive List Of Animals To Sacrifice For… 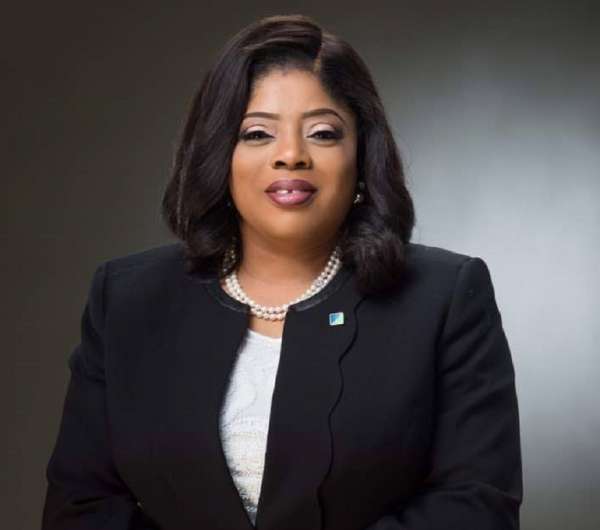 New Managing Director/CEO of Fidelity Bank Plc, Nneka Onyeali-Ikpe, has accepted office, turning into the fourth CEO and first female to possess the situation since the initiation of the bank in 1988.

She succeeds the past MD/CEO, Nnamdi Okonkwo, who resigned on December 31, 2020, in the wake of finishing his agreement residency in accordance with the bank’s administration strategy.

Loyalty Bank, in an email at the end of the week, guaranteed clients that the bank “under her administration will combine on the all around established framework and history of execution, to execute the following development stage.”

Onyeali-Ikpe was previously the chief, Lagos and South West Directorate of the bank and has been an essential piece of the executives over the most recent six years.

ALSO READ:  BREAKING: Buhari Can Not Lift A Fraction Of Nigeria Out Of Poverty - LCCI Fired Aso-Rock

She joined the bank in 2015 and led the change of the directorate, driving it to benefit and supported its great year-on-year development across key execution measurements, including offering more than 28 percent of the bank’s PBT, stores and advances.

She is tremendously capable and has gone through more than 30 years working across different banks, including Standard Chartered Bank Plc, Zenith Bank Plc and Citizens International Bank/Enterprise Bank, where she held a few administration positions in legitimate, depository, speculation banking, retail/business and corporate banking.