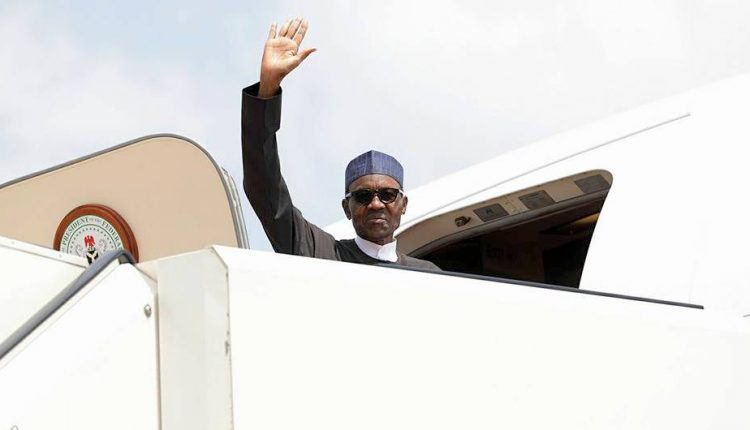 President Muhammadu Buhari will withdraw Abuja Sunday for New York, United States of America, to take an interest in the 76th Session of the United Nations General Assembly (UNGA76).

The meeting opened on Tuesday, September 14.

The topic during the current year’s UNGA is, “Building Resilience Through Hope – To Recover from COVID-19, Rebuild Sustainably, Respond to the Needs of the Planet, Respect the Rights of People and Revitalize the United Nations.”

President Buhari will address the Assembly during the General Debates on Friday, September 24 when he will talk on the topic of the meeting and other worldwide issues.

Over the span of the Assembly, the Nigerian chief and individuals from the assignment will participate in other huge gatherings, for example, The High Level Meeting to Commemorate The Twentieth Anniversary of the Adoption of the Durban Declaration and Program of Action on the subject “Compensations, Racial Justice and Equality for People of African Descent.”

The designation will likewise take part in Food Systems Summit; High Level Dialog on Energy; and The High Level Plenary Meeting to honor and advance the International Day for the Total Elimination of Nuclear Weapons.

The President will likewise hold reciprocal gatherings with various different heads of appointments and heads of International Development associations.

President Buhari is normal back in the country on Sunday, September 26.

Uncommon Adviser to the President